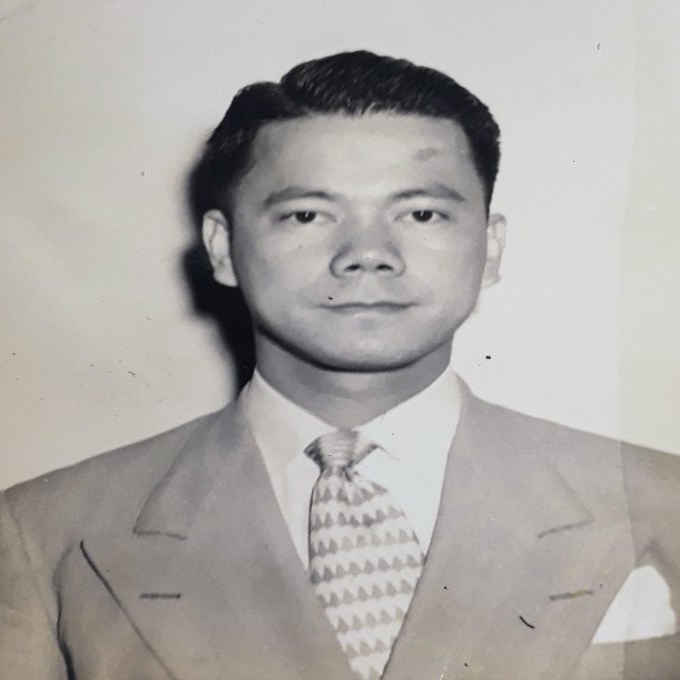 On this day, August 20, in 1917, Manuel G. Collantes was born in Tanauan, Batangas. Collantes served as the Minister of Foreign Affairs in 1984.

With around 6,103 Filipinos in Cambodia as of December 2017, the Philippines has an Embassy in Phnom Penh.

On this day, August 20, 1899, the Kiram-Bates Treaty was signed by US Brig. Gen. John C. Bates and Sultan of Sulu Jamalul Kiram II.

The treaty was merely entered into by General Bates to buy time while the US was fighting General Emilio Aguinaldo’s forces in the Filipino-American war. The US unilaterally abrogated the treaty on March 2, 1904, resulting in unrest in Sulu such as the First and Second Battle of Bud Dajo and the Battle of Bud Bagsak.(@edhistoryph)

The Kiram-Bates Treaty stipulates that the United States will respect the sultanate’s autonomy, will not interfere in Moro customs and religion, and will provide a monthly stipend to the sultan and nine Sulu datus.