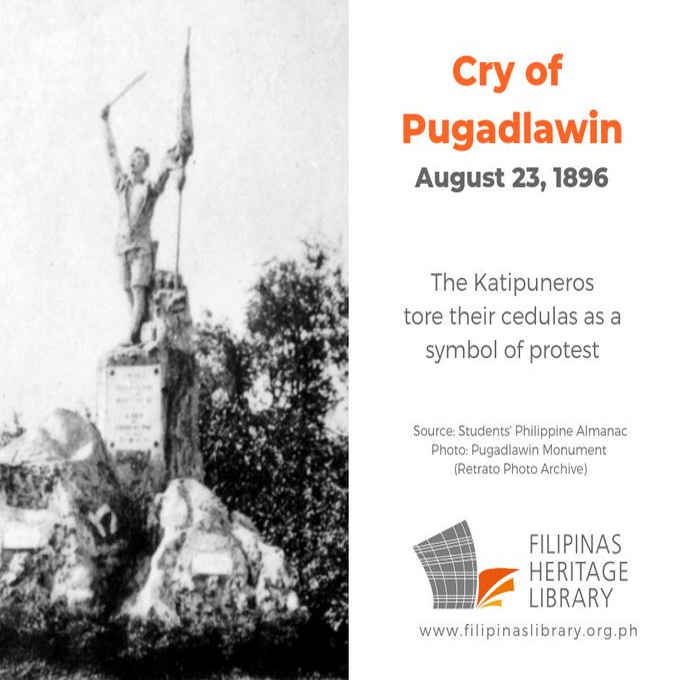 On this day, August 23, in 1896, the Katipuneros tore their cedulas as a symbol of protest.

During negotiations, Mendoza claimed he had been unfairly dismissed from his job and demanded a fair hearing to defend himself. After negotiations broke down, a 90-minute gun battle ensued between Mendoza and the police, resulting in the death of Mendoza and eight hostages, and injuring several others.

The 10-hour Manila bus hostage crisis soured relations between Manila and Hong Kong until 2014 when Manila Mayor Joseph Estrada went to Hong Kong to personally apologize to the victim’s families.