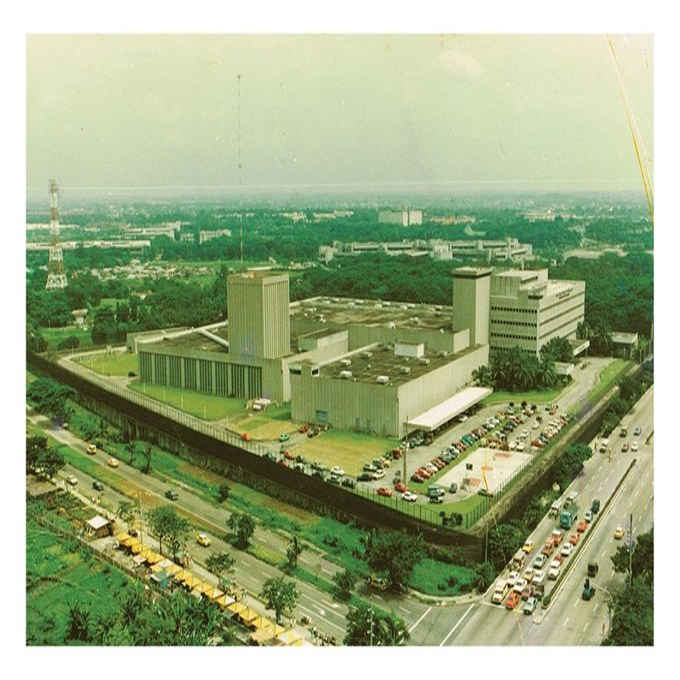 On this day, August 27, in 1975, Presidential Decree No. 783 was signed, authorizing then Central Bank of the Philippines to operate a Security Printing Plant (SPP) for the printing of Philippine Peso banknotes and other security printing work for the Government of the Philippines.

Following representations made by DFA officials, the SPP began printing Philippine passports in 1984.