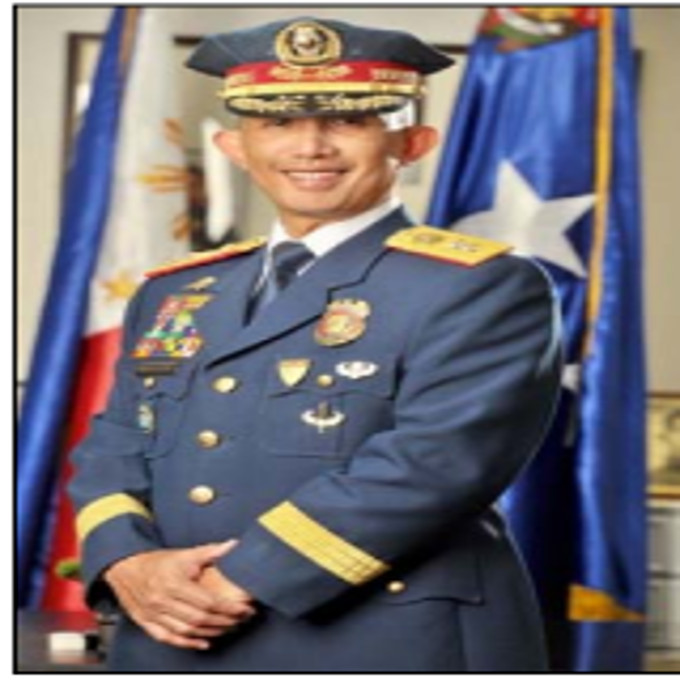 Benjie Magalong won the May 2019 Mayoralty position in Baguio City, the summer capital of the Philippines.

Who is Benjie Magalong?

Benjie Magalong is considered a Baguio Boy although his roots originated from the province of Pangasinan.

Throughout his career, both in the Police and the Military, he worked silently, yet produces positive and significant results.

He was assigned to operational and administrative duties in different units of the PC/INP and PNP. He specialized in Intelligence, Investigation, Operations and Training, Counter-Terrorism, Crisis Negotiations, Anti-drug, and Antimoney Laundering Operations and Command Management.

Benjie completed various Law Enforcement Courses, both local and abroad. He is a graduate of the FBI National Academy. He also completed the Counter-Terrorists Operation Course in Louisiana, USA, and the Senior Crisis Management Course in Washington, DC not to mention the numerous tactical and operational courses he completes while in the Police service. He is a parachutist, a scuba diver, a boxer, and a member of the PNP Shooting Team.

In the span of 38 years and 8 months, he received more than 166 Military and PNP achievement and merit Medals for his combat and law enforcement accomplishments, among which, are the Distinguished Conduct Star, the Distinguished Service Star, the PNP Gold Cross, and 15 Outstanding Achievement Medals.

He was awarded Junior Field Officer of the Year in 1993, Staff Officer of the Year in 1995, Senior Field Officer for 1999 and 2000, Lingkod Bayan Award Semi-Finalist in the Search for Outstanding Public Officials and Employees by the Civil Service Commission. In August 2014 during the 113th Police Service Anniversary, he received the Individual Achievement Award for Criminal Investigation.

Recently, he was awarded the 2017 Outstanding Citizen of Baguio City in the field of Public Service. (pnoc)