Home  »  Business   »   Latest Inflation Rate In The Philippines: Highest Since 2011

Latest Inflation rate in the Philippines

Statement on the June 2019 Inflation Rate

Good news! The inflation rate dropped in June. This is an opportunity for policies have spurred on the continuing growth of our economy.

The Philippines’ headline inflation rate has eased to 2.7% after seeing a slight uptick in May.

The inflation rate for June is actually lower than the average 2.9% forecast of different economic analysts and our own internal estimates.

The better than expected June inflation result will provide the Bangko Sentral ng Pilipinas with more flexibility to implement policy adjustments, such as cutting key policy interest rates and the reserve ratio requirement for banks, which will help spur the economy and  lift the country’s gross domestic product back to 6%, after dropping to a 4 year low of 5.6% in the first quarter of 2019.  (@WinGatchalian74)

The latest inflation rate in the Philippines is higher than the previous month.

Inflation is the general increase in prices and fall in the purchasing value of money.

Consumer prices in the Philippines rose by 5.2 percent year-on-year in June of
2018, after a 4.6 percent gain in the previous month and above market estimates of 4.8 percent.

It is the highest inflation rate since October 2011, as food inflation hit near
4-year high while cost increased at a faster pace for housing and transport. 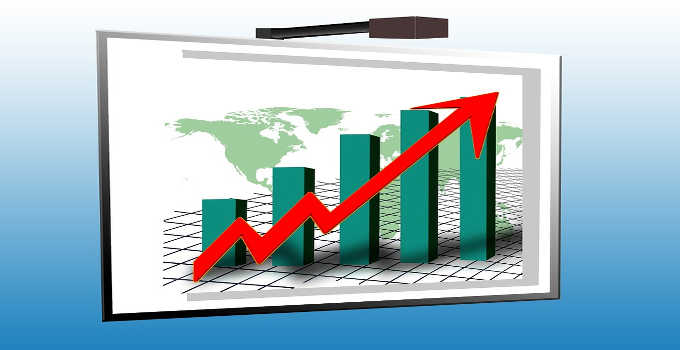 Latest Inflation Rate In The Philippines

Because of this, the Bangko Sentral ng Pilipinas (BSP) is considering a strong
follow-through monetary adjustment at the next meeting of the monetary board in August.

Higher interest rates discourage people from borrowing money and spending, causing a decline in demand which, in turn, tempers inflation and can even slow down the country’s economic growth.

People have blamed soaring prices on the Duterte administration’s tax reform law, which raised excise levies on fuel and “sin” products, among others.

Supply-side factors like higher global oil prices—exacerbated by the continuing
depreciation of the peso—have been pushing up commodity prices.

To tame inflation and lend some strength to the depreciating peso which has
been hovering near a 12-year low against the dollar, the BSP has lifted its
benchmark rates twice this year.

Among the main upside risks to future inflation are potential wage adjustments
and transport fare hikes due to higher excise taxes on petroleum products and
other key commodities, as well as faster-than-expected monetary policy rate hikes in the US,” the BSP said.

In an economic bulletin, the Department of Finance said inflation might have hit
5.3 percent in July due to higher prices of food, tobacco, fuel, and electricity.
The government will release the July inflation data on August 7.

President Rodrigo Duterte is expected to deliver his State of the Nation Address
on July 23, 2018, and Filipinos are anxious to hear what his government is doing
now and in the future to address this problem.

Aside from the problem of inflation, Filipinos are also anxious to know the real
state of peace and order in the Philippines and what is the government doing now and in the future in addressing the killings of politicians, priests, and ordinary Filipinos.