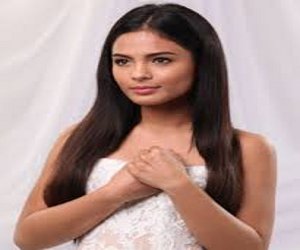 Lovi Poe visited an institution for homeless children in

Manila. This Institution’s goal is to give education and

Lovi Poe has been visiting this institution for the last six

years. The last time she visited this place was her late

She said that she felt that visiting the homeless children is

the way her late father wishes her to celebrate his birthday.

strangers”. She cut her hair short.

playing the role of a ‘taong grasa”.

According to her, playing the role of “taong grasa” was one of

her favorite role in her entire career.

series “beautiful strangers’. She wanted to play this role

for a long time.

She praised the show’s writers for coming up with various

twist in the series each week.

Lovi Poe enjoyed every moment of taping the show. During the

“tapings” break, she enjoyed playing with the children.

boyfriend will be linked to the character of her real life

There will be a kissing scene between Roco Nacino and Heart

Evangelista in the coming episode of the show.