The Philippines has a new ombudsman in the person of Samuel Martires.

Samuel Martires will served as ombudsman for a term of 7 years without
reappointment. 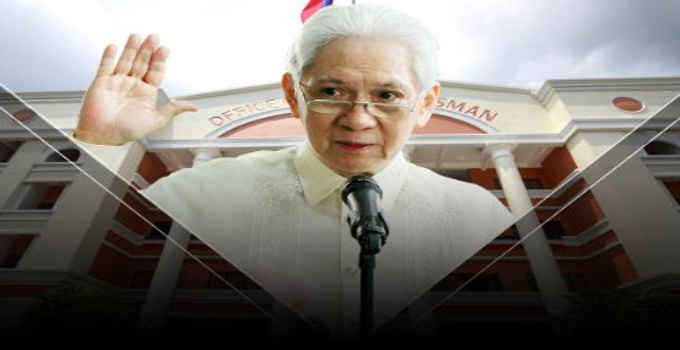 9 Interesting Facts About The Office Of Ombudsman

President Duterte appointed Samuel Reyes martires because according to him,
the new ombudsman is strict, bright and a fair man.

Before his appointment to the highest court of the Philippines, he served as
an associate justice of the Sandiganbayan or the Anti-Graft court for 12 years.

During his tenure in the Supreme Court, he voted in favor of martial law
in the Mindanao, the continued detention of Senator Leila De Lima, the ouster
of the former Supreme Court Chief Justice Maria Lourdes Sereno and upheld the
plunder acquittal of former President Gloria Macapagal Arroyo.

Samuel Reyes Martires will decide on the ill-gotten wealth case against Paolo
Duterte and the Duterte Family bank account investigation.