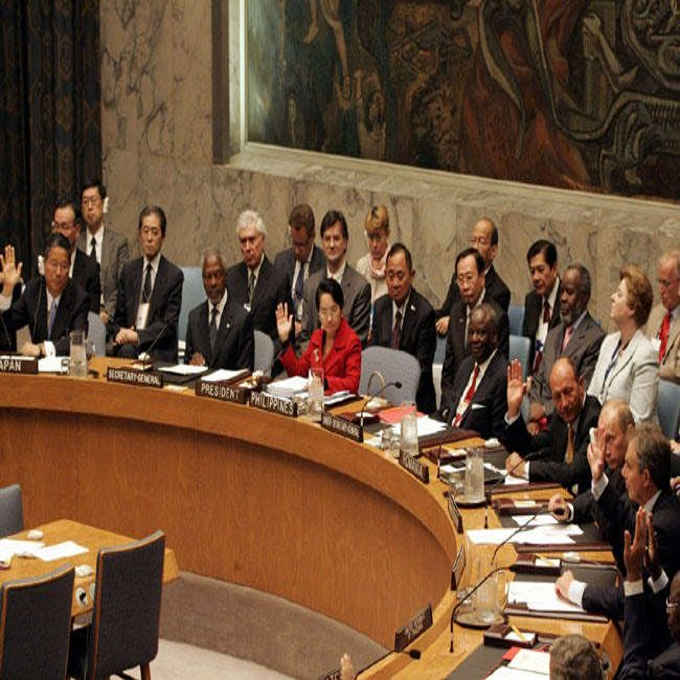 On this day, September 14, in 2005, the Philippines, as President of the UN
Security Council (UNSC) for September, presided over the UNSC Summit in New York City.

President Gloria Macapagal Arroyo became the first Asian leader and woman head of state to preside over the Summit. 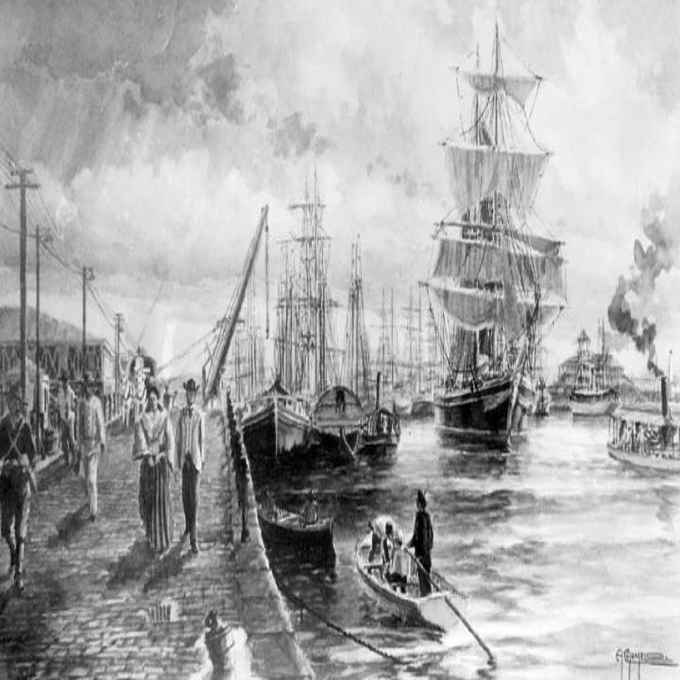 On this day, September 14, in 1815, the galleon trade between the Philippines and Mexico ended with the arrival of the last galleon ship in Manila from Acapulco.

The Galleon trade was ended by virtue of Ferdinand II’s acceptance of the Cadiz Cortes’ recommendation on October 25, 1813. A few years later, Mexico achieved independence from Spain.

“Manila was an important city for trading at that time because of the galleon trade,” said Dr. Vernon Totanes, director of Ateneo de Manila’s Rizal Library. “It was significant because there was not a lot of trans-Pacific trade, and the Manila-Acapulco route was made possible by the fact that the Spanish were in charge on both ends. Not many could afford to send ships back and forth across the Pacific Ocean.”

The Manila Galleon sailed from the Philippines to another Spanish colony, Mexico from 1571 to 1814. It was lauded for the length of its voyage, with ships traveling 6,000 miles for a duration of six to nine months, depending, of course, on the weather.