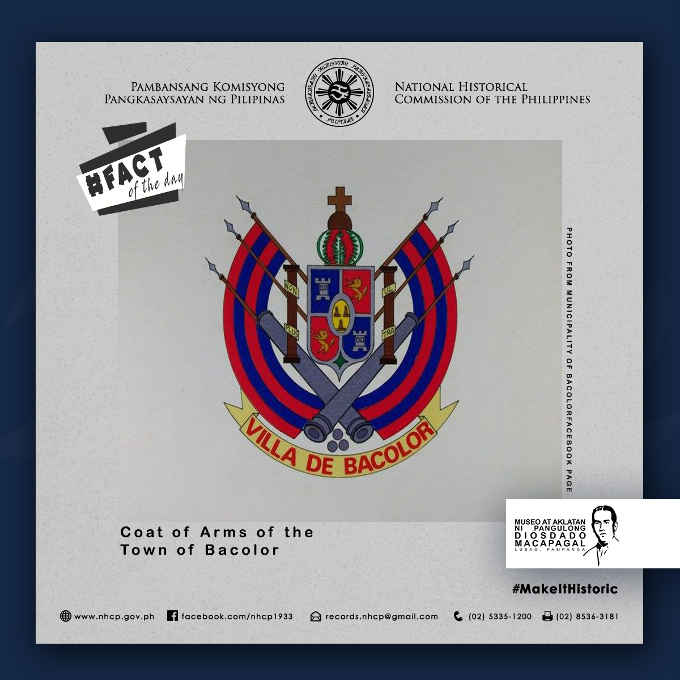 Villa de Bacolor (Baculud before Spanish era) is a town in the province of Pampanga where the Spaniards set up the center of their government under Governor-General Simon de Anda when the British invaders occupied Manila.

From October 1762 to May 1764, Bacolor served as the capital of the Philippines. It was also recorded that the town was the first provincial capital of Pampanga before it was transferred to San Fernando in 1904.