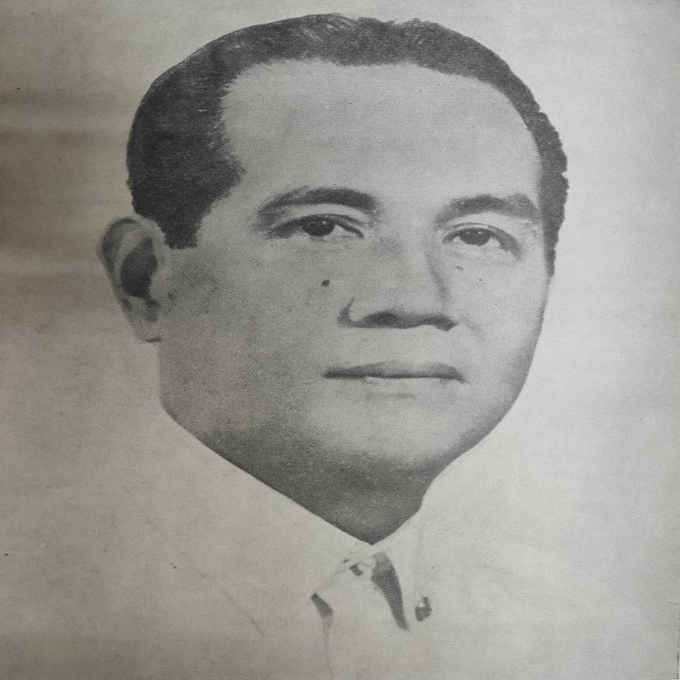 On this day, September 28, in 1910, Diosdado Macapagal, the 9th President of the Philippines, was born in Lubao, Pampanga.

A law graduate from the University of Santo Tomas, Diosdado Macapagal first worked as a legal assistant to President Manuel Quezon during the Commonwealth Era and later, to President Jose P. Laurel during the Japanese occupation of the Philippines

Prior to joining politics, he served as an assistant in the DFA’s Legal Division, then as Second Secretary at the Philippine Embassy in the US, and as the DFA’s Counselor of Legal Affairs.

In 1949, Macapagal ran and won as representative of Pampanga’s First District in the House of Representatives.

Owing to his outstanding legislative career, Macapagal was selected to become former House Speaker Jose Yulo’s running mate under the banner of the Liberal Party in the 1957 presidential elections. While Yulo lost to incumbent President Carlos P. Garcia, Macapagal clinched the vice presidency, becoming the first vice president who is not from the same party as the sitting president.

While he was offered a Cabinet portfolio in the Garcia administration, he declines the offer, and instead served as opposition to Garcia’s policies. In the 1961 presidential election, Garcia lost his reelection bid to Macapagal.

On this day, September 28, we celebrate 46 years of the establishment of formal diplomatic relations between the Philippines and Hungary.

With around 333 Filipinos in Hungary as of December 2018, the Philippines has an Embassy in Budapest.