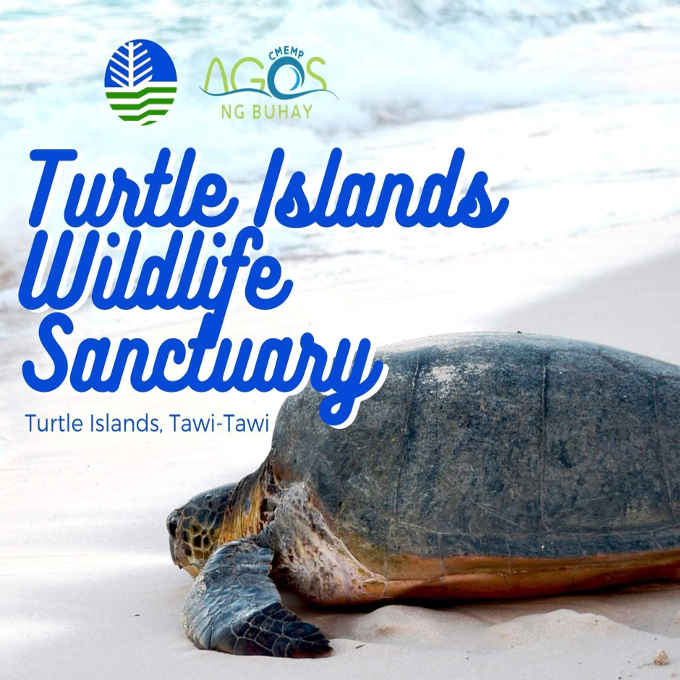 The Turtle Islands, comprised of nine islands, is located at the southwestern tip of the Philippines and north of Borneo. Six of these islands (Taganak, Baguan, Boan, Great Bakkungan, Lihiman, and Langaan) are within Philippine territory while the remaining three (bakkungan Kechil, Gulisan, and Selingan) are under the jurisdiction of Malaysia.

In 1996, a bilateral agreement between the governments of the Philippines and Malaysia established the Turtle Islands Heritage Protected Area (TIHPA), the first and only trans-boundary protected area for marine turtles in the world.

The Philippine Turtle Islands were then declared as a protected area called the Turtle Island Wildlife Sanctuary (TIWS) by virtue of Presidential Proclamation No. 171 on August 26, 1999, pursuant to Republic Act No. 7586, also known as the National Integrated Protected Areas System (NIPAS) Act of 1992 and subsequently legislated under the Expanded NIPAS (E-NIPAS) by virtue of RA 11038 or the ENIPAS Act of 2018.

Protected Area Status in the Philippines

Baguan island is recognized as its strict protection zone and is open only to protection, monitoring, and research activities.

Apart from its importance to marine turtles, preliminary biological studies of TIWS during the early 1990s indicate that the area supports the remarkable biodiversity of both terrestrial and marine flora and fauna.

Turtle Islands Wildlife Sanctuary also hosts diverse marine resources with 4 seagrass species and 87 fish species on record and excellent coral conditions on some areas which could produce 884.48 kilograms of fish per hectare.