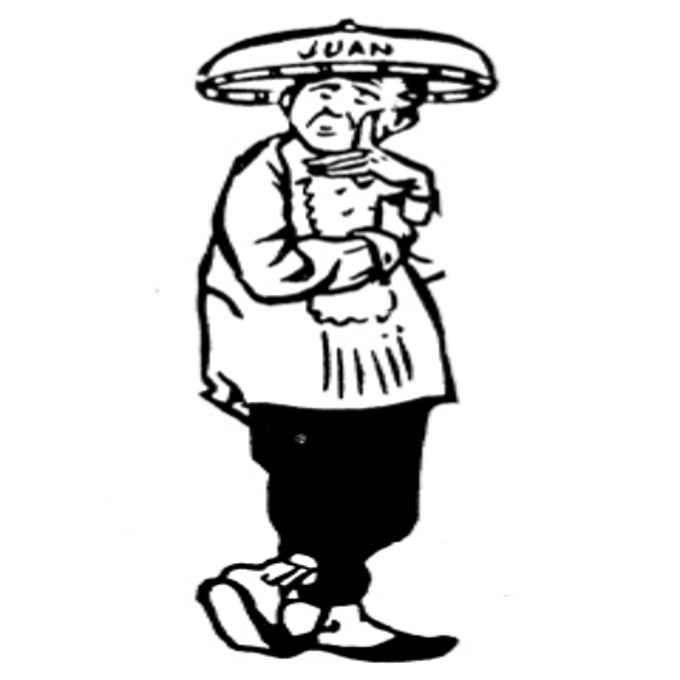 Juan de la Cruz is a symbolic call (name) to the common Filipino. The name was coined by Robert McCulloch Dick, a Scottish journalist who was then a reporter in Manila Times. He chose this name because it is the most commonly seen at police blotters.

It is also said that during the time of Spanish occupation, many Filipinos are uneducated and were just drawing + (cross) symbol as a signature in documents and the common surname at the time was “Cruz” or “de la Cruz” throughout the country.

Juan is usually the first name of Filipino Christians.

His first sketch appeared in the first issue of the Philippine Free Press on
August 29, 1908. The cartoon was created by Jorge Pineda.

Today, the representative of Juan de la Cruz also represents the mind or way of thinking of the common Filipino.