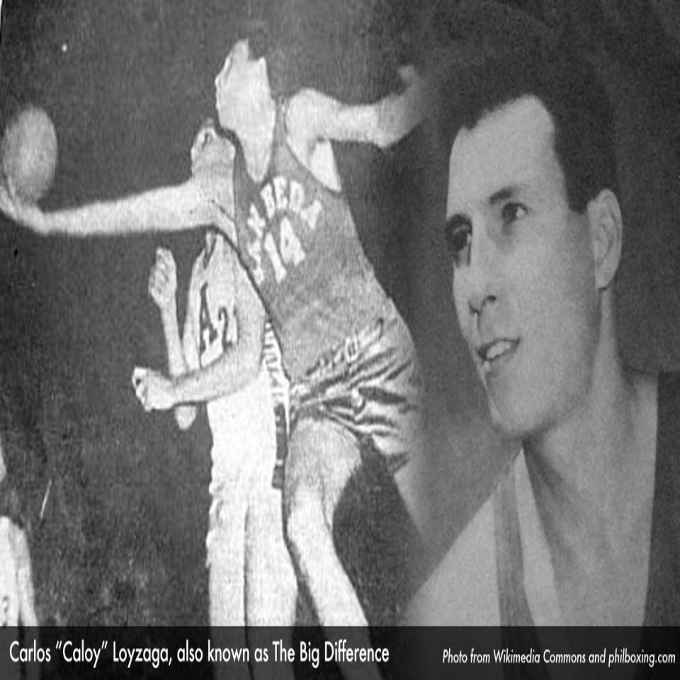 On this day, August 29, in 1930, Filipino basketball legend, basketball coach and Olympian Carlos Loyzaga, popularly known as The Big Difference, was born in Manila.

Known to many as “Caloy” and for playing basketball in neighborhood tournaments in his teens, Loyzaga eventually played for the San Beda Red Lions in the National Collegiate Athletic Association (NCAA). It was at San Beda that he earned the moniker “The Big Difference.”

He later played for the YCO Painters in the Manila Industrial and Commercial Athletic Association (MICAA) from 1954 to 1964.

After retiring in 1964, he focused on coaching various basketball teams in the MICAA, UAAP and the PBA. He died on Jan. 27, 2016. (http://everydayhistory.ph/)