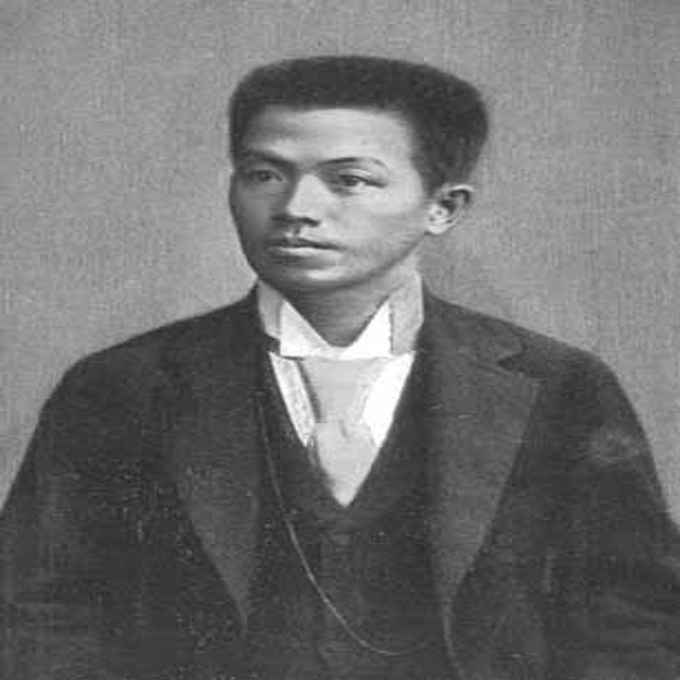 On this day, August 6, in 1898, President Emilio Aguinaldo made a plea to governments around the world to recognize the independence of the Philippines from Spain.

She is known for hosting a showbiz talk show and gossip programs See-True, Nothing But The Truth, and Eye to Eye. These shows were produced under production company, LoCa Productions, gleaned from the first two letters of her first and last names. Her controversial showbiz revelations and gossip scoops earned her the moniker the “Queen of Philippine Showbiz Talk Shows” and “Queen of Showbiz Intrigues.”

In Eye to Eye, she is particularly remembered for her catchy line “We’ll be right back, promise!” every time the show enters a commercial break.