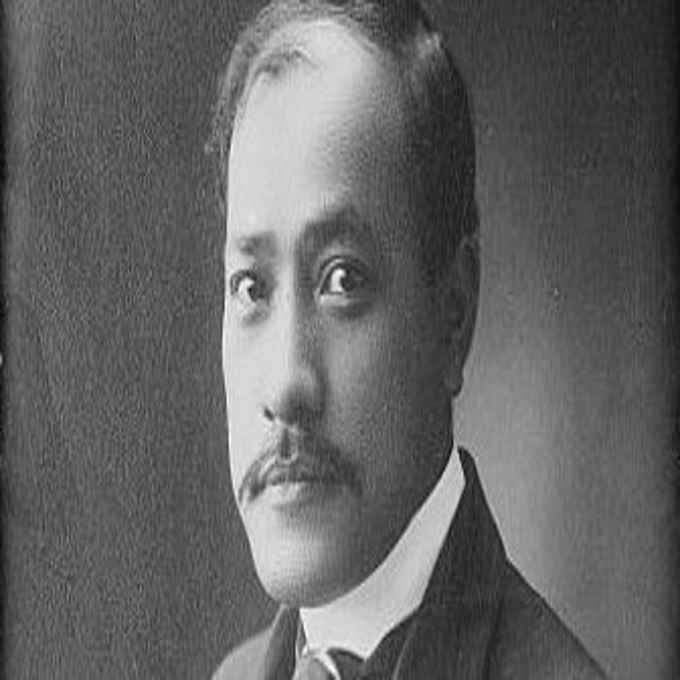 On this day, May 24, in 1939, Rafael Palma, senator, journalist, Rizalian, and educator dies in Manila. Campaigning for the free press since the days of the Philippine Revolution, Palma was a correspondent for Antonio Luna’s newspaper under the 1st Philippine Republic, La Independencia (1898).

During the American rule in the Philippines, Palma also founded the newspaper El Renacimiento in 1901. The paper was subjected to censorship, which eventually closed down in 1908 due to libel suits for publishing the editorial, “Aves de Rapiña” (Birds of Prey), criticizing leaders in the Philippines.

When the prospect of electable positions in the Lower House (Philippine Assembly) opened to Filipinos in 1907, Palma ran and won as Assemblyman of Cavite. In 1916, he was elected Senator for the 4th senatorial district.

As a senator, Palma was a fierce advocate of women’s suffrage. He also strongly supported Rizalian works’ inclusion to Philippine education, earning him the ire of the Catholic Church. Palma wrote the award-winning Rizal bio, “Pride of the Malay Race.”

He was brother to Jose Palma, the poet who composed the original Spanish lyrics (entitled “Filipinas”) to Marcha Nacional Filipina (our national anthem), and a staunch Mason. Palma was also the 4th President of UP System, serving the university from 1925 to 1933.

Palma strengthened the academic freedom of the University of the Philippines while he was its President, so much so that when threatened by then-Senate President Quezon to cut off funding for UP for Palma’s continued support for the Hare-Hawes-Cutting Act, Palma resigned instead.

In 1934, Palma was elected delegate to the Constitutional Convention, hence becoming one of the framers of the 1935 Philippine Constitution. He would eventually be appointed by Pres. Quezon as Chairman of the National Board of Education. Palma held the position until his death.