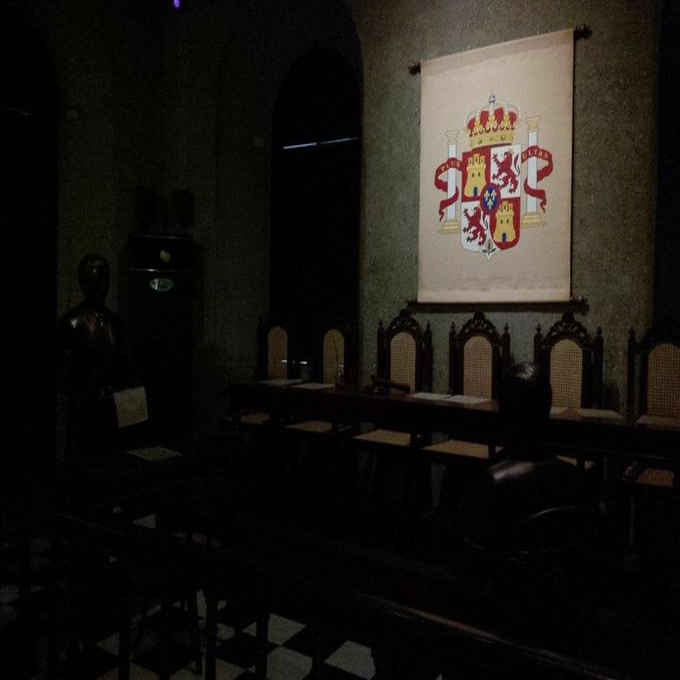 Arrest and trial of Jose Rizal

On this day, December 6, in 1896, the first day of José Rizal’s trial began. He was charged with rebellion, sedition, and conspiracy (“por rebelion, sedicion y asociacion ilicita”) against the Spanish colonial government in the Philippines. His trial would conclude with a death sentence via a firing squad.

Upon the founding of La Liga Filipina on his second return to the Philippines in 1892, Jose Rizal was arrested and exiled to Dapitan, Zamboanga del Norte, for writing seditious materials, which included Noli Me Tangere and El Filibusterismo novels. His exile lasted 4 years and 13 days.

During his exile, Rizal would offer his sound advice to Pio Valenzuela for the Katipunan. As his exile ended, thanks to some friends, Rizal was arranged to become a physician to Cuba on behalf of Spain showing his “patriotic conduct”.

Interrogation on him began 12 days after. Rizal was informed of the charges against him and was not allowed the right to cross-examine the witnesses against him. Records show that all records and surveillance on Rizal was transmitted by Gov-Gen Ramon Blanco to the court on 2 December.

Jose Rizal stood in a military court. As his defense counsel was limited to a military official, Rizal chooses from among the list of 106 names, Luis Taviel de Andrade, a close friend of his.

Scholars note that the trial while following the legal formalities to make it appear legitimate, was unusually done in haste, probably since the Philippine Revolution was already in full swing. His execution further fanned the flames of revolution.

Photo: @indiohistorian via A recreated exhibit of the Spanish colonial military court at the Museo ni Jose Rizal, Fort Santiago of @NHCPOfficial