Wasay  Wasay in English is called Fresh Black Lip Oyster. It is a popular dish eaten fresh in the Southern Philippines.

It is abundant in Bantayan Island in the southern Philippines. This species of pearl oyster is common in the Indo-Pacific region within tropical coral reefs.

Wasay Wasay seafood is harvested wild from the coral reefs of Bantayan island and the nearby island provinces and municipalities. Wasay Wasay can be grown artificially through aquaculture. 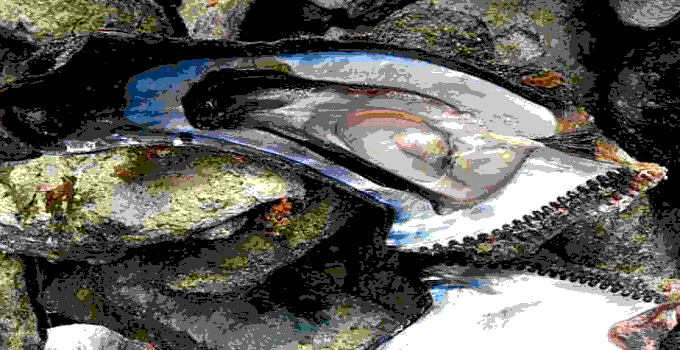 Philippine locals usually eat wasay wasay by steaming it and dipping it or pairing it with vinegar after it is cooked.

Some local restaurants baked it with butter and cheese.

Fresh Black Lip Oyster can be bought directly from local harvesters in Bantayan Island and nearby islands. The price per kilo is not expensive. It is sold usually at P45 pesos per kilo.

The price of Wasay Wasay if bought in cities especially in Metro Manila or some landlocked cities and provinces is very expensive. Transportation cost is the reason for such high price.