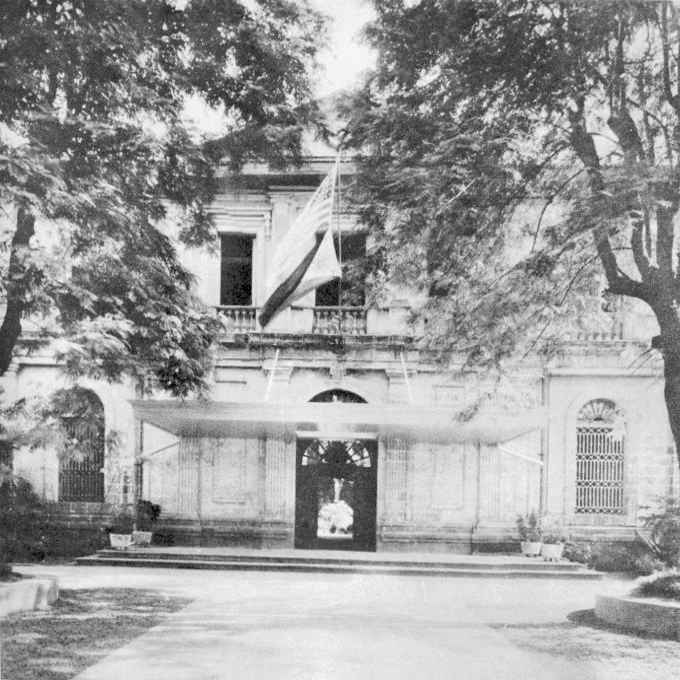 On this day, July 12, in 1859, the Jesuits returned to the Philippines after being expelled in 1767. They took over Escuela Pia, which later evolved into the Ateneo de Manila.

On this day, July 12, in 1869, at a feast hosted by liberal Spanish Governor General Carlos Maria dela Torre, invited Filipino liberals, politicians, priests, businessmen, and students serenaded the Governor General for his liberal policies since he took office on June 23, 1869.

Upon his assumption in office, Dela Torre abolished flogging, relaxed media censorship, permitted public assemblies, and allowed the limited secularization of schools. His tenure would last until 1871 and he was replaced by the conservative Rafael de Izquierdo.

On this day, July 12, is the third anniversary of the Permanent Court of Arbitration’s decision on the arbitration case filed by the Republic of the Philippines on the issue of the West Philippine Sea.

Guillermo Estrella Tolentino is a product of the Revival period in Philippine art. Returning from Europe (where he was enrolled at the Royal Academy of Fine Arts, Rome) in 1925, he was appointed as professor at the UP School of Fine Arts where the idea also of executing a monument for national heroes struck him.

The result was the UP Oblation that became the symbol of freedom at the campus. Acknowledged as his masterpiece and completed in 1933, The Bonifacio Monument in Caloocan stands as an enduring symbol of the Filipinos’ cry for freedom.