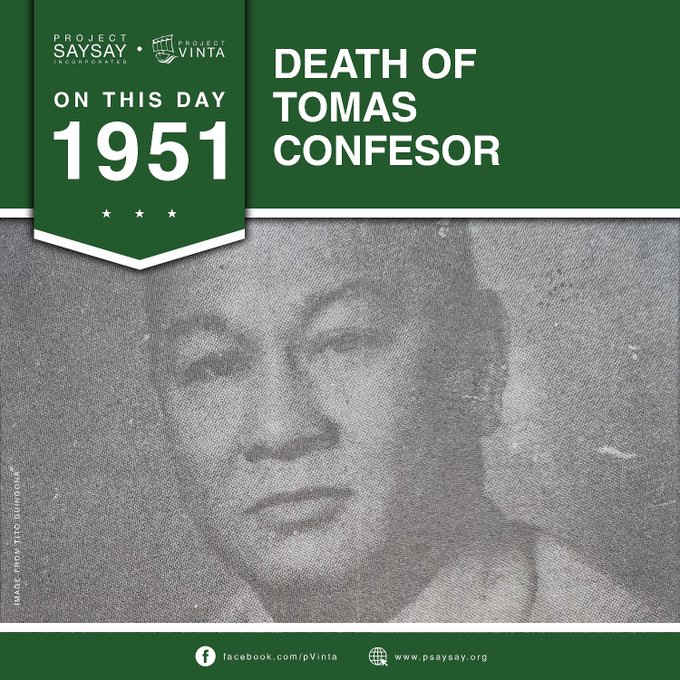 At the age of 32, he became representative of the Third District of Iloilo (his home province) (1922-1930). A double-degree holder (commerce and economics), he was named the first Filipino Director of Commerce (forerunner of the Department of Trade and Industry) in 1933.

He later took part in crafting the 1935 Philippine Constitution and served as Assemblyman for Iloilo in the National Assembly from 1935 to 1937. From 1937 until the start of World War II in the Philippines in 1941, he served as Governor of Iloilo.

He was among the provincial governors who refused to collaborate with the Japanese. Shortly before the war, President Manuel L. Quezon appointed him the acting head of the National Cooperatives Administration (now the Cooperative Development Authority).

Seeing him valuable in the Japanese Administration, he was offered a cabinet position which he declined. To avoid harassment, he left Iloilo City and brought the Iloilo Capitol to the mountains. The new provincial government even convinced him to surrender but to no avail.

He responded instead that he would continue his resistance as long as he could stand on his feet. He later became a guerrilla leader and was among those who liberated Iloilo in 1945.

After the war, President Sergio Osmena appointed him as Interior Secretary, serving until his election to the Senate in 1946. As a legislator, he joined those who opposed the Parity Rights or the right of the American citizens to Philippine resources.

In recognition of his leadership during the war, Osmena awarded him the Philippine Legion of Honor, with the rank of Commander; when he died, he was given a state funeral by the Philippine government.