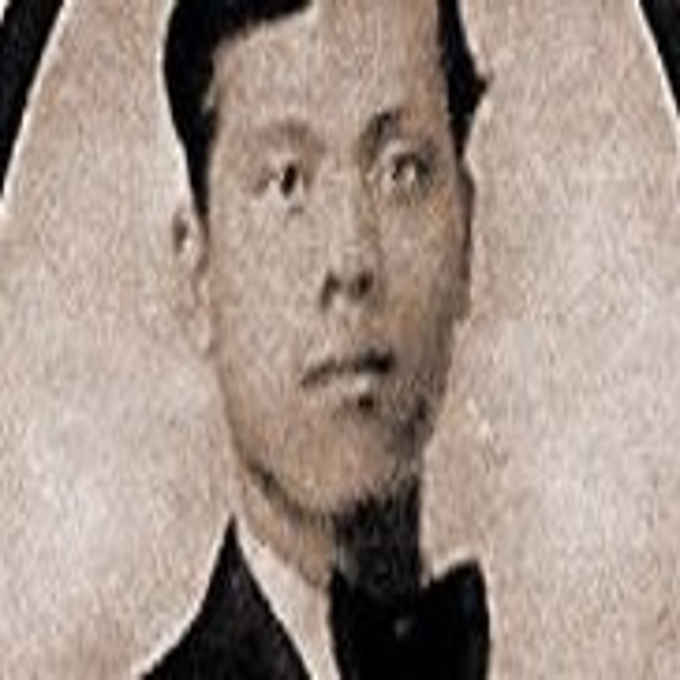 Today in History, on June 29, 1918, Private Tomás Mateo Claudio, dies as the only Filipino casualty in WWI. Born in Morong, Rizal, Claudio was part of the Philippine National Guard sent by the Philippine Assembly in support of the U.S. in the war fought in Europe. (TH

The United States entered WWI in Europe in 1917, and Philippine Assembly wanted to prove to the U.S. that it could muster a force (even fund construction of a warship), to send a message that the Philippines could stand on its own as a sovereign independent country.

Claudio, like other Filipinos of his gen, migrated from the Philippines to Hawaii in 1911 & worked as a laborer. He moved to Alaska & then settled for a while in Nevada to finish a course on Commerce. Racial tensions between Filipino and White American workers were very high at the time.

When WWI broke out, Claudio signed up for the US Army but only got accepted on his 3rd try. Details of his death however remain unclear. One version says he was fatally wounded in the Battle of Cantigny in May, and died on 29 June 1918.

The American Expeditionary Force, the force Claudio got enlisted in, was commanded by Gen. John J. Pershing, who from 1902 to 1903, kept the Maranao datus divided so as not to mount a unified resistance vs. the U.S. in Mindanao.