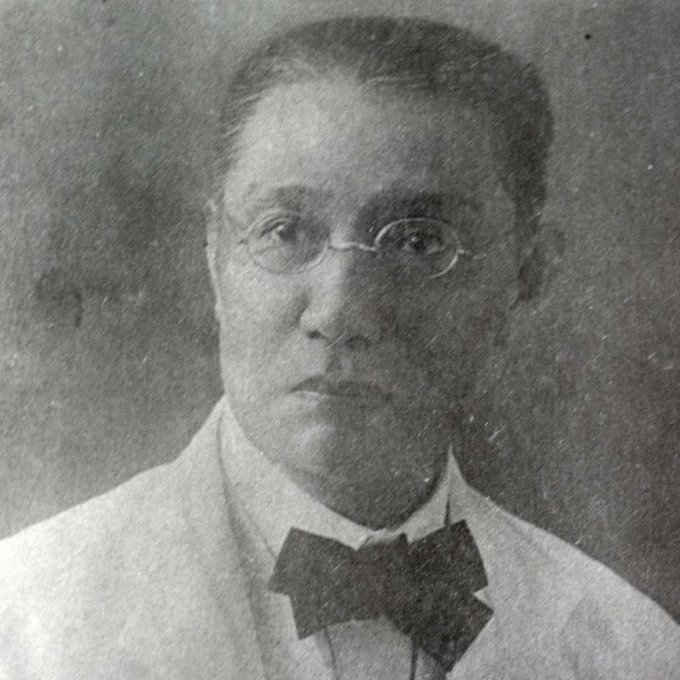 Today in History June 8, in 1899, Mariano Ponce, 1st Philippine ambassador to Japan, sends President E. Aguinaldo a letter from Yokohama, saying that 5 Japanese military officials have been chosen to help Filipinos in an unofficial capacity, to bolster Philippine forces in the PH-US War.

The 5 Japanese officials were named as Señores Hara, Inatomi, Nishiuchi, Nakamori, and Miyai. He tells Aguinaldo that they are ready to help & support the #PH republic, given the unofficial capacity of the Japanese gov. The 5 were handpicked (“lubos pong mapili”) for the job.

Mariano Ponce describes Hara as “capitán sa artillería at nagkaroon ng maraming premío sa guerra nila laban sa China” (captain of the artillery who has garnered many medals in their battle in the Sino-Japanese War). Their expenses were paid by Ponce, including $400 allowance each.

Context: Ponce was #Rizal’s close friend. It was to Ponce that Rizal addressed the first copy of #NoliMeTangere in Barcelona and it was to him that Rizal came running after for advice, for a good critique of his works. Rizal to Ponce: “Onward. Fear nothing. You have good style.”

On 12 June 1898, Philippine declared independence from Spain. The U.S. initially lent aid to the revolutionaries in an unofficial manner. But backchanneling was made bet Spain & U.S. culminating in the 1898 Treaty of Paris selling #PH to the U.S. for $20M.

Since the independence declaration, the fledgling republic (the 1st in Asia) sought international recognition. Felipe Agoncillo was sent to plead Philippine cause to the Treaty of Paris negotiations but was denied, while Mariano Ponce was sent to Japan.

Amidst Philippine-American War broke out. Ponce never ceased from campaigning the cause of independence. From his travels in Hong Kong to Japan, he met fellow Asian leaders (from Korea, India, Siam, and Japan) who shared his sentiments of liberty for their peoples.

Ponce met Sun Yat-sen, who would be the 1st president of the Republic of China, in Yokohama. Ponce would also be in talks w/ Japanese leaders such as Inukai Tsuyoshi, a member of the Japanese Imperial Diet, one among many who campaigned for Pan-Asianism.