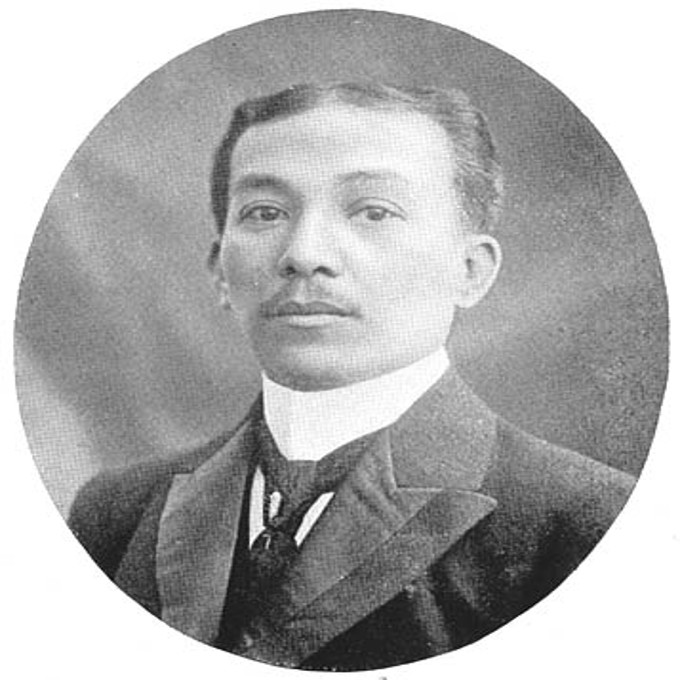 On this day, May 26, in 1859, Felipe Agoncillo, diplomat, lawyer, and revolutionary leader was born in Taal, Batangas. For his attempt to broker American recognition of Philippine independence in 1898, Agoncillo is considered the first diplomat of an independent Philippines.

The DFA recognizes Agoncillo through the Felipe Agoncillo Lifetime Service Award, given every year to retiring or retired Heads of Missions who have significantly advanced the interests of the Philippines overseas.

Today, May 26, 2020,  is the 161st birth anniversary of Felipe Agoncillo, the first Flag of Philippines diplomat. In 1898, he represented the Philippine revolutionary government to the negotiations leading to the Treaty of Paris but was not allowed to be heard. He was elected as Batangas assemblyman in 1907.

As a lawyer known to give pro bono services, he took on the libel case the Americans filed vs. Filipino newspaper El Renacimiento, becoming the paper’s defense counsel. He was Interior Secretary (1923-1925) and president of the 1st session of the Philippine Independence Congress in 1930.

Today, May 26, 2020 is the 150th birth anniversary of Felipe Salvador or Apo Ipe. Born in Baliuag, Bulacan, he was a religious revolutionary leader who headed the millenarian and messianic religious group, Santa Iglesia. He fought in the Philippine Revolution vs. Spain and the Philippine-American War.

He believed Philippine independence would usher in the promise of heaven, and purge all evil with flood or fire. Long after the 1st Philippine Republic capitulated, Salvador continued organizing resistance vs. Americans. He was branded an outlaw, arrested in 1910, convicted, and hanged in 1912.

Salvador is now recognized as one of the outstanding revolutionary leaders in Luzon. His photograph and a short biography are featured in NHCP Apolinario Mabini Museum, at Tanauan, Batangas.

On this day, in 1950, President Elpidio Quirino convened the Baguio Conference, participated by Asia-Pacific countries such as Australia, Ceylon, India, Indonesia, Pakistan, Thailand, and the Philippines.

During the Conference, Foreign Affairs Secretary Carlos P. Romulo proposed the creation of a permanent regional mechanism to address common challenges among Asian countries, and promote peace and stability in the region.

Since then, regional groupings have come and gone such as the Southeast Asia Treaty Organization (SEATO), the Association of Southeast Asia (ASA), and Malaya-Philippines-Indonesia (MAPHILINDO).

Then in 1967, the Association of Southeast Asian Nations or ASEAN was established.

With around 89 Filipinos as of June 2017, the Philippines has an Honorary Consulate  General in Ljubljana.