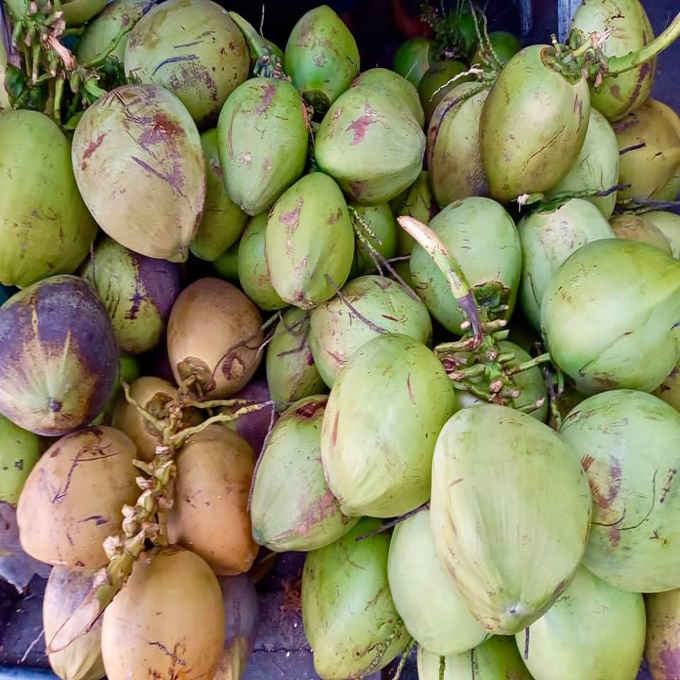 Every August 23-30 has been declared as National Coconut Week, in accordance with Proclamation No. 142 series of 1987, that aims to increase people’s awareness and appreciation to the coconut industry as a promising contributor to our nation’s economy. Likewise, the Philippine Coconut Authority celebrates the month of August as National Coconut Month which highlights the coconut farmers and the industry heavily impacted by the Covid19 pandemic.

The Coconut (Cocos nucifera L.,) is a fruit-tree with multiple uses. In Bohol, coconut is a major crop with about 38% of the agricultural land of the province devoted to coco farming. As of 2018, statistics of the Philippine Coconut Authority (PCA) say that Bohol is the leading province in terms of its production in the entire Central Visayas followed by Cebu.

Dubbed as the Tree of Life, every part of the coconut tree is useful from its roots to leaves. The roots can be used as an alternative medicine for diarrhea. The fruit is a source of food that can be eaten either raw or cooked. The coconut’s water is healthy and refreshing and can help cleanse kidneys while the milk extracted from the meat can be used as hair conditioner and can thicken the soup as tuno. Coconut leaves can be used as thatch or walls of small huts and its thick sticks can be used as broomsticks. In rural areas, its dried leaves are used as torch or sulo and can start a fire in traditional kitchens. The old coco fruit is used to make copra after few processes and its shell can turn into uling (charcoal). The tree trunk can be used as timbers in building houses and furniture and the coconut husk or bunot can be used to make ropes. In addition, the use of virgin coconut oil (VCO) as a health supplement and also in managing Covid-19 has yielded promising results, thus further studies are in place.