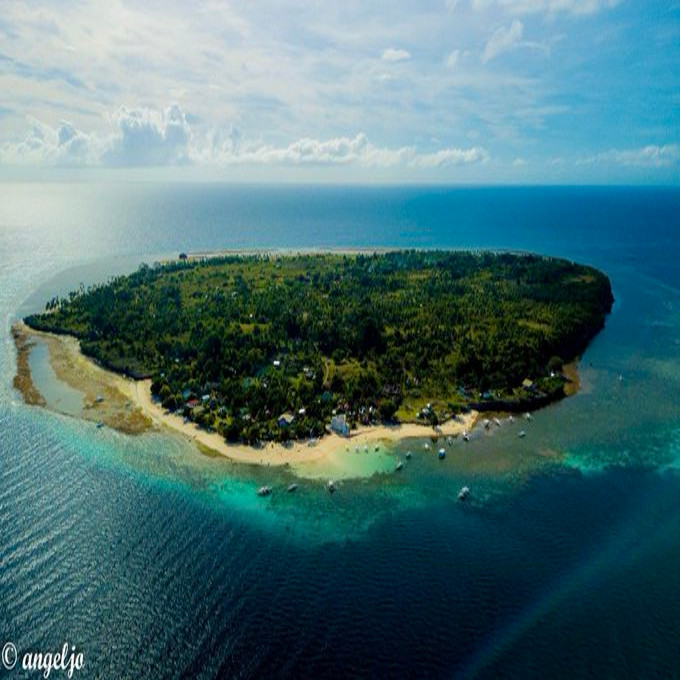 Pamilacan Island is part of the Bohol Marine Triangle where 18 species of dolphins and whales can be found.

Some of these are

In fact, the Bohol Sea is known as the breeding grounds of these friendly marine mammals.

Sightseers usually start traveling as early as six o’clock in the morning from the coast of Baluarte in Baclayon for them to enjoy the spectacular view of dolphins jumping out of the waters and doing somersaults.

It is important to note that these mammals are protected and therefore all must keep up to the government’s regulations for its protection, preservation, and conservation.

At this vantage point, one will see a distant view of the island’s 200-year-old watchtower built in the Spanish-era which was declared as a National Cultural Treasure by the National Museum of the Philippines.