Home  »  Government   »   Couple Who Killed A Filipina In Kuwait Can They Be Executed In The Philippines?

Do you still remember the couple who killed a Filipina in Kuwait and then put the body  inside a freezer?

They were sentenced to death in Kuwait.

Many Filipinos wanted the couple to be tried, sentenced and executed in the Philippines. 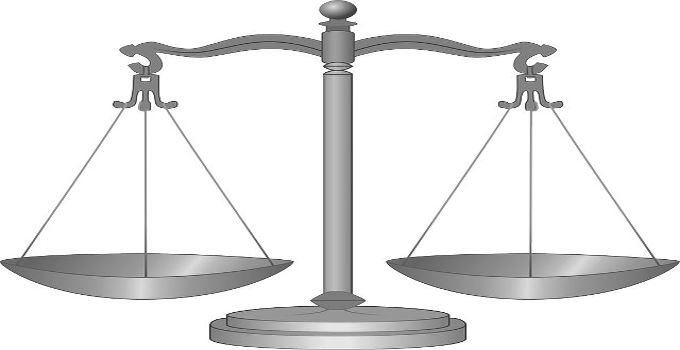 How I wish it could be done. Who doesn’t. What the couple has done is heinous or utterly odious or wicked.

Much that Filipinos wanted the couple brought here in the Philippines, that will be
impossible.

The Philippines adhere to the principles of international law.

The Congress of the Philippines, who has the power to enact penal laws, crafted our criminal laws to be in accordance with principles of international law.

In international law, there is this principle which is incorporated in our penal law
which says that the Philippines has only jurisdiction to all crimes or offenses
committed within its jurisdiction. There are few exceptions to this.

But unfortunately, the case of the couple who killed a Filipina in Kuwait does not fall.

So netizens and fellow Filipinos, Much that we would like the couple who perpetrated the wicked act of killing one of the Philippines citizen be brought here to face punishment, that can not be done.

At least justice has been served and the wheel of justice in Kuwait moved at high-speed.

Note: Philippine Embassies abroad is considered a Philippine territory. If the crime
happens inside the embassy, then the Philippines can acquire jurisdiction over the
person of the perpetrator or offender.