Home  »  Government   »   Do they speak Spanish in the Philippines?

Do they speak Spanish in the Philippines? This is the question I often times
read in various forums. 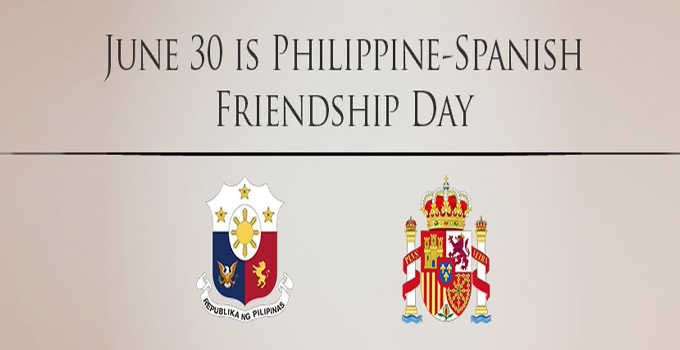 Philippine-Spanish friendship day is celebrated on June 30 of each year.

The celebration of this event is by virtue of RA 9187.

RA 9187 is an act declaring June 30 of the year as Philippine Spanish friendship
day.

It is a national special working holiday in aurora province because the author of the law, Senator Edgardo Angara is from that province.

The Philippines is the only former colony of Spain to proclaim its friendship by law.