Home  »  Government   »   Philippines Abbreviation Do You Really Know It?

Somebody asked me, What is the Philippines Abbreviation?

I said RP, short for Republika ng Pilipinas in Filipino or PHP, short for Philippines in English.

I was dead wrong.

Instead, the internationally accepted code PH and PHL will be used as the official acronym of the Republic of the Philippines. 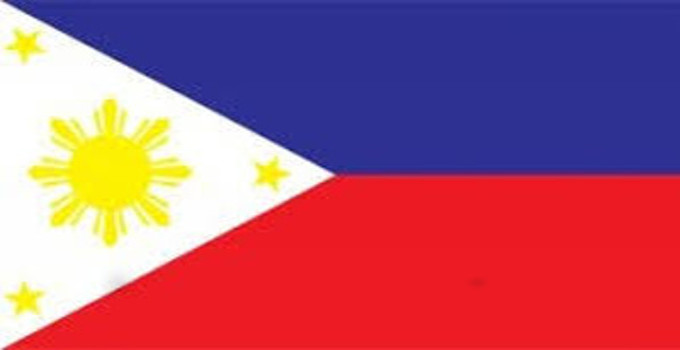 The use of PH and PHL, when referring to the Philippines, is in accordance with the
standard codes (ISO 3166-1) set by the International Organization for Standardization  (ISO) to which the Philippines is a member country.

ISO is an independent, non-governmental international organization with a membership of  161 national standards bodies.

ISO develops and publishes international standards by bringing together more than 160 members and 45,000 experts.

You can learn more about ISO in its official website.

So if somebody will ask you the question, what is the Philippines abbreviation? tell them  PH or PHL.