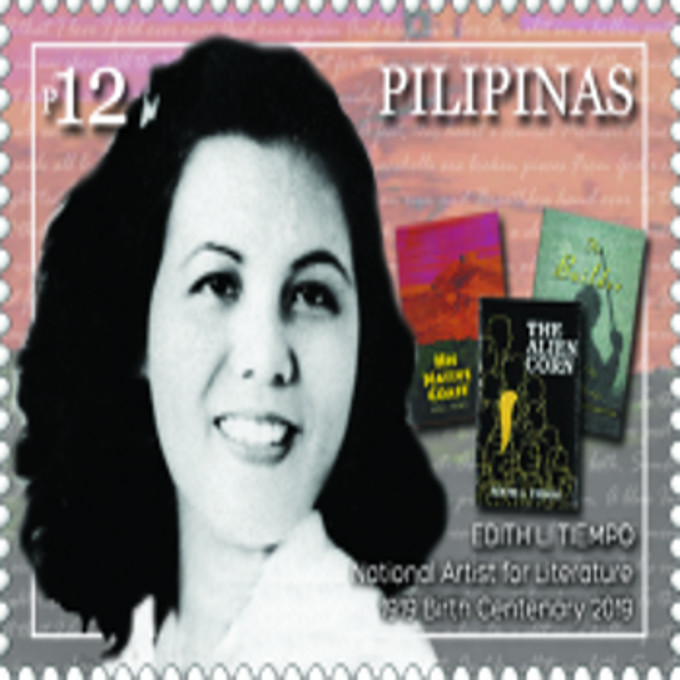 Do you know Edith L Tiempo? She was proclaimed National Artist for Literature 1n 1999.

The Philippine Postal Corporation (Phlpost) even printed 25,000 copies of the commemorative stamp which are being sold at Php12 each. Phlpost released the new commemorative stamps to mark the birth centenary (1919-2019) of National Artist Dr. Edith L. Tiempo.

These stamps are now available at the Philatelic Counter, Manila Central Post Office, Liwasang Bonifacio 1000, Manila and in all postal areas of PHLPost.

10 things you need to know about Edith Tiempo

1. She has established the Silliman National Writers Workshop where it produced some of the Philippines’ best writers. She did this to promote the value of literature and creative writing in the Philippines.

2. She authored the following: