Today, April 25, The agreement between the MRT and AFP to give all active AFP
personnel mrt free ride will take effect.

The MRT Free Ride for all active military personnel is by virtue of a memorandum of agreement signed between the Department of Transportation/MRT-3 Management and the Armed Forces of the Philippines.

The MRT Free Ride was given as a token of gratitude and gesture of appreciation to all active military personnel of the Armed Forces of the Philippines (AFP).

The Department of Transportation Secretary said that the free train ride is a way  of recognizing the sacrifices of the military.

In return, the AFP will be providing the DOTr-MRT-3 media mileage through its
Civil Service Relations-AFP (CRS-AFP) office, as well as ambulance and medical
teams for assistance during emergency and crisis situations upon advance
coordination and when available.

Last year, a MOA was also approved and signed between the AFP and the Light
Rail Transit Authority (LRTA), granting all uniformed personnel free rides
until December 2018 at the LRT-2 as a gesture of appreciation for the soldiers
who risked their lives during the Marawi City siege.

All that an active military personnel will do when going to a MRT-3 station to
ride is to show their AFP identification cards. 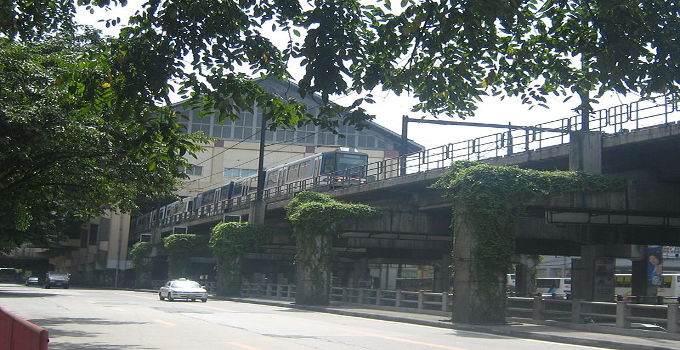 MRT 3 is currently running 15 trains and these trains are fast compared to buses
and cars in Metro Manila which is prone to traffic.

The MRT management is targeting a functioning 20 trains to better serve the
riding public.

Imagine if 20 trains are fully functional, perhaps the waiting time for the
passengers will be reduced to less than 5 minutes.

20 functioning MRT trains are projected to carry as much as 540,000 passengers daily.

So the brave and courageous soldiers can ride these trains at ease and its for free.