C 295  is classified as a medium-lift aircraft.

A C295 medium lift plane was reported to be capable of carrying 71 passengers or 50 paratroopers or up to 20,000 lbs. of cargo.

It is also capable of carrying 3 light vehicles.

It also has a maximum cruising speed of 260 knots and take off and land in short and rough airfields.

The C295 aircraft has various variants:

This acquisition will enhance the capability of the Philippine Air Force to conduct Humanitarian Assistance and Disaster Response (HADR) operations as well as perform its traditional role of providing airlift requirement of the entire Armed Forces of The Philippines. 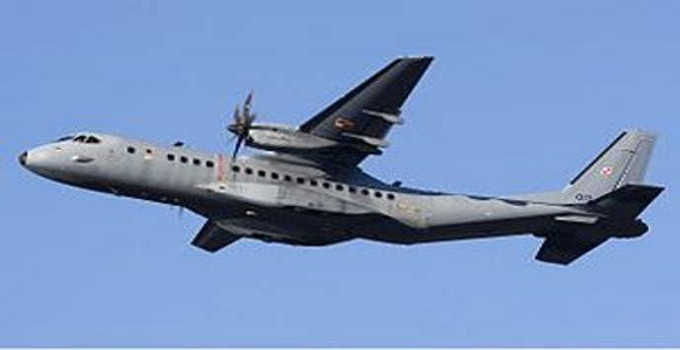 The Plane will be used in support of the existing C130 cargo plane of the Philippine Air Force which is bigger and can carry heavier cargoes and loads.

2 more are expected to be acquired from the US as a US foreign military sales program.

The Fokker F-27 was the last new military transport plane bought by the Philippine government in the 1980s.

Hopefully, with these acquisitions and more on the pipeline will enable the Philippine Air Force to fully perform its functions and mandate under the law.