Home  »  Government   »   The Philippines is a signatory to the Montreal Protocol

Did you know that thanks to the Montreal Protocol, the ozone hole is expected to shrink back to its 1980s levels by around mid-century?

We celebrate this and other successes on the 31st celebration of the Protocol today, September 16, 2018. 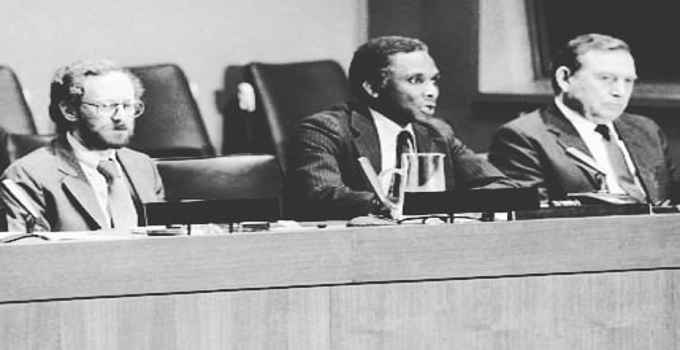 Today we celebrate the 31st year of the Montreal Protocol, the environment’s greatest global success, which is poised to do even more for the climate. That’s 31 years of protecting all life on earth.

On this day in 1987, the Montreal Protocol on Substances that Deplete the Ozone Layer was adopted in Montreal, Canada.

The Philippines ratified the Protocol in 1991.

The Montreal Protocol aims to protect the ozone layer, a region in the Earth’s atmosphere that absorbs most of the Sun’s ultraviolet radiation and mitigates the impact of global warming, by phasing out ozone-depleting substances.