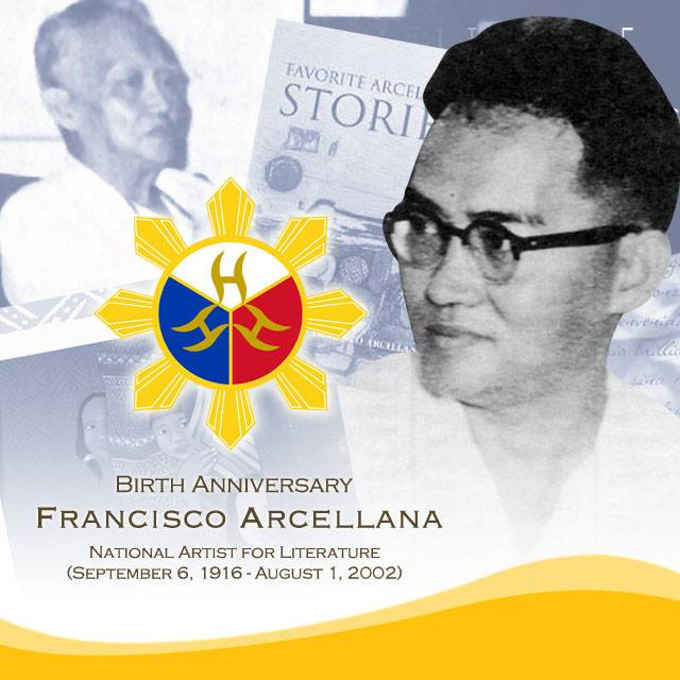 Writer, poet, essayist, critic, journalist, and teacher, Francisco Arcellana is one of the most important progenitors of the modern Filipino short story in English.

He pioneered the development of the short story as a lyrical prose-poetic form. For Arcellana, the pride of fiction is “that it is able to render truth, that is able to present reality.”

On this day, September 6, in 2009, the Superferry 9 tragedy unfolded. The inter-island roll-on, roll-off vessel MV Superferry 9 tilted on its starboard side and sank some 150 kilometers off Zamboanga City. (@edhistoryph)

left General Santos City on the evening of Sept. 5 with 957 passengers on board and was traveling to Iloilo City amid fair weather when the incident happened, claiming the lives of 10 people.

Following the incident, the Maritime Industry Authority grounded the entire fleet of Aboitiz Transport System Corp., owner of the ship, pending an investigation. It is not yet clear what caused the Superferry 9 but engine trouble and poor lashing of cargo were among the issues looked into.