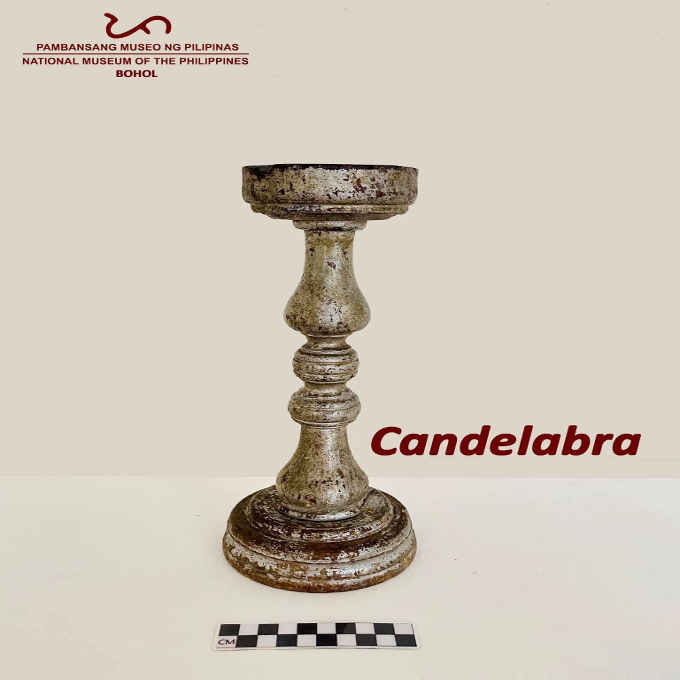 Similar candlestick holders can be seen in family altars around Bohol. Holding candles lighted during prayers, these seemingly ubiquitous items are mute witnesses to the Boholano faith and devotion to family.

Until around the later part of the 20th century, many Catholic Boholano families still observed the habit of praying the Angelus at 6:00 in the evening. This prayer practice continues to this day. In major stores in Tagbilaran, shoppers pause at 6:00 p.m. when a recording of the prayer is played over the stores’ speakers.

In yesteryears, children were expected to be home in time for prayer. While many may have complained of playtimes cut short by this practice, the same children who grew up in this tradition recall those times fondly as the evening prayers provided respite from the rigors of the day and paved the way for calm, quiet evenings spent with the family.