Home  »  Government   »   Will There Be A Law Before May 1 Ending The Practice of Endo?

In January of this year, A bill intended to end the practice of the so-called
“endo” or the system of end of contract was passed by congress.

A bill becomes a law when the President of the Philippines signs it.

Endo is the system of contracting workers for less than 6 months and for the purpose of preventing them from becoming a regular employee.

A regular employee is an employee hired to perform tasks usually necessary or
desirable to the business of the employer. 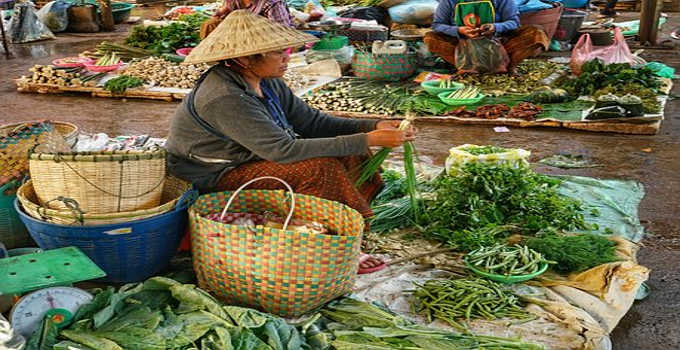 A probationary employee will be considered regular after 6 months of employment.

The bill which I personally hope to become a law is intended to eliminate the illegal practice of labor-only contracting.

There is labor-only contracting when there is an arrangement where the contractor or sub-contractor merely recruits, supplies or places workers to perform a job, work or  service for a principal and the following elements are present:

The Practice of entering into employment contracts which would prevent the workers from becoming regular employees is contrary to public policy and morals.

Will the government finally put an end to the system of Endo in the Philippines.

Let us hear your opinion by posting a comment below.