A Fake MMDA Traffic Enforcer whose identity is still unknown was reportedly apprehending motorists in Caloocan City for the purpose of extorting money.

In this regard, the Metropolitan Manila Development Authority (MMDA) warned the public against these unscrupulous persons posing as legitimate MMDA traffic enforcers.

The Motorists were apprehended by a bogus traffic enforcer who issued a fake traffic violation ticket for a reckless driving violation along Edsa.

The apprehended motorist was supposed to redeem the driver’s license confiscated from him by the supposed on-duty MMDA traffic enforcer.

The Motorist was shocked upon learning that the issued traffic violation ticket was bogus or fake.

The motorist claimed that he did not doubt the MMDA Enforcer’s authority since the traffic enforcer was wearing the agency’s official uniform. 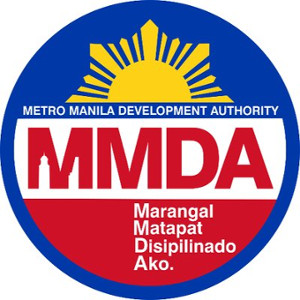 This offense is committed when the offender performs any act pertaining to any person in authority or public officer of the Philippine government or any foreign government or any agency thereof, under the pretense of official position without being lawfully entitled to do so.

This criminal offense carries a penalty of imprisonment of 6 months and 1 day to 6 years. The Judge will determine the exact duration of imprisonment.

MMDA traffic enforcer cannot just confiscate a driver’s license for a traffic violation except when the motorist is involved in a road crash.

They are supposed to just issue a traffic citation ticket to the offending driver.

A motorist may report any MMDA traffic enforcer performing their official function without a mission order in their possession to the nearest MMDA office.