Home  »  Government   »   Federalism In The Philippines

Federalism in the Philippines, Is it possible?

I once heard President Duterte during the election period before he became President that he favors federalism or a federal form of government.

Let the congress of the Philippines decide.

The Philippines is a Democratic and Republican State.

The essence of republicanism is representation and renovation. The citizenry selects a corps of public functionaries who derive their mandate from the people and act on their behalf, serving for a limited period only, after which they are replaced or retained at the option of their principal.

Some of the manifestations of republicanism in which the Philippines falls are the following:

Federalism is a method of government that allows two or more entities to share control over the same geographic region. 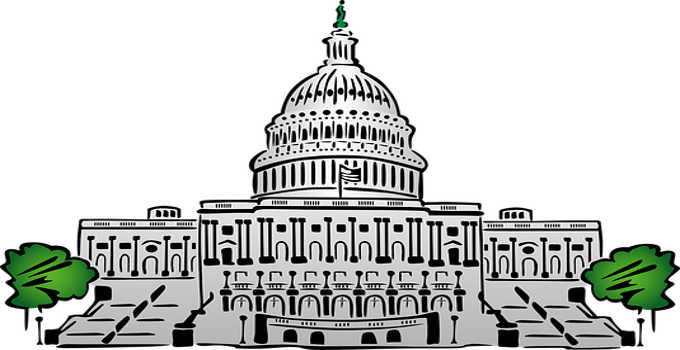 Federalism in the Philippines

In a federalist government, the power is divided between the national government and other governmental units.

This is different from a unitary government, where one unit holds the power.

Because a federal form of government has the following advantages: