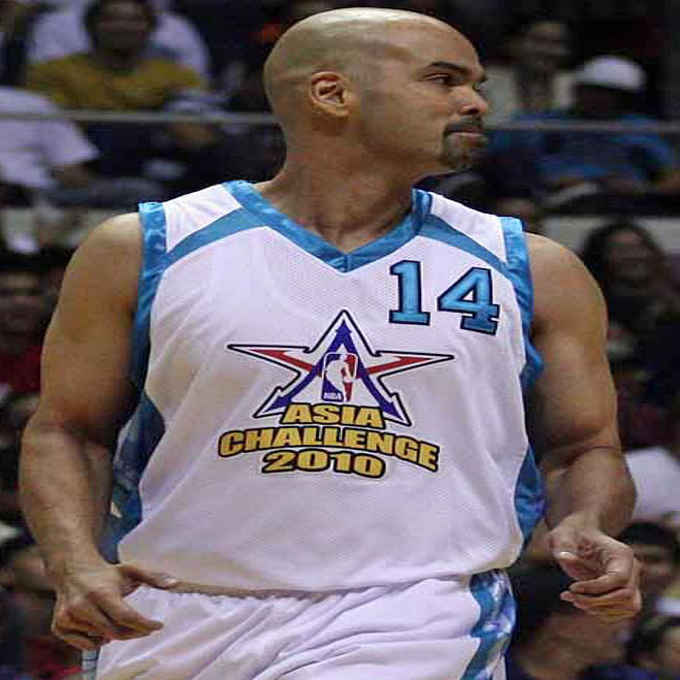 On this day, June 13, in 1993, Benjie Paras returns to the Shell lineup and played his first game in the 1993 PBA season. The Tower of Power wanted out of his team before the season started and has expressed his desire to play for Shell’s rival Ginebra San Miguel.

On this day, June 13, in 2010, 21 people were killed and 26 were injured after a tourist bus plunged off a ravine along the Trans-Central Highway in Balamban, Cebu.

All of the victims, except for the driver of the bus, were Iranian medical students and doctors. They were headed to a resort in Tuburan town when the bus, which was traveling at high speed, lost its brakes and before plunging into the ravine.

An investigation later revealed that the bus was not accredited by Department of Tourism and that it passed the highway despite a ban.@PhilippineStar

On June 13, 1994, ABS-CBN 2 aired the pilot episode of Sine’skwela. It was a popular TV show that allowed kids to learn science in an entertaining way. The show was part of the Educational Television (ETV) advocacy of the late Gina López, which aimed to put in place video libraries in public schools across the Philippines.

The success of Sine’skwela (along with Awit, Titik at Bilang na Pambata, or ATBP which aired nine days earlier to Sine’skwela) paved the way for other ETV shows, such as Hiraya Manawari, Bayani, MathTinik, and Epol Apol.

The pilot episode opens with Kuya Jon (comedian and stage actor Jon Santos) introducing the show and the maiden topic about different body parts used in doing activities. Also in this episode are the Ang TV kids like Camille Pratts, and the siblings Antoinette and Tom Taus.

Joey Ayala’s “Magkaugnay” is played to describe the interrelationship of body parts. Clips from then recently concluded the 1992 Barcelona Olympics are also supplied. It has not yet the iconic Batang 90s’ theme song composed by National Artist Ryan Cayabyab (introduced 1995).

Sine’skwela ran for an entire decade, from 1994 to 2004. In 2003, Sine’skwela was awarded the Prix de Jeunesse (Youth Prize) at the 20th Television Science Programme Festival held in France.

For pioneering Educational Television in the Philippines, López was honored with the UNESCO Kalinga Award, the first Southeast Asian to earn such distinction.

The cast of characters, which included Christine Bersola, Giselle Sánchez, and Winnie Cordero, made complex scientific concepts simple to understand and appreciate.

Consultants from the Department of Education, Culture, and Sports (now DepEd) and the Department of Science and Technology made sure that the show’s episodes followed the curriculum used by schools in the Philippines.

During the COVID-19 lockdown this year, ABS-CBN re-released the episodes of Sine’skwela to help parents educate their children when schools closed down due to the pandemic.

On this day, June 13, in 1966, the Miranda Decision was handed down by the United States Supreme Court. The 5-4 decision regarded the rights of individuals to remain silent because “…anything you say, can and will be used against you in a court of law.” It held that the Fifth Amendment of the Constitution of the United States “required warnings before valid statements could be taken by police.”

This US jurisprudence is enshrined in the Philippine Constitution under the Bill of Rights.