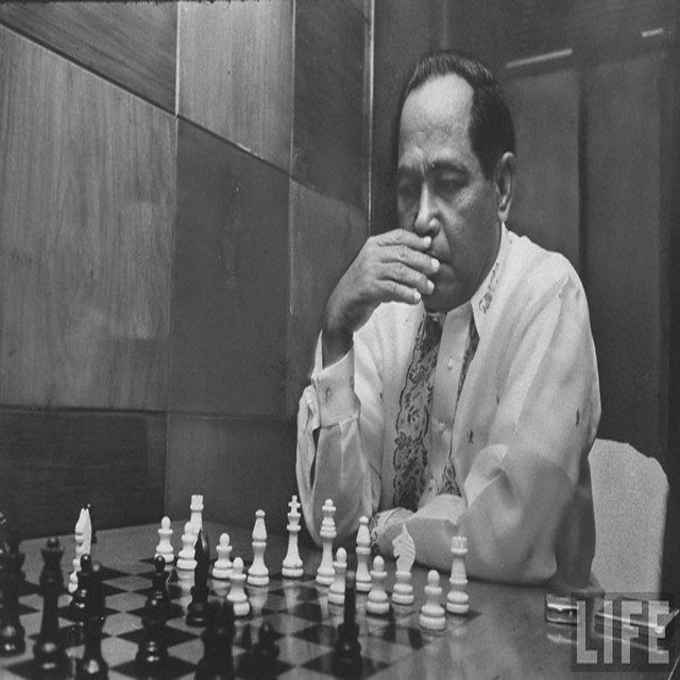 Carlos Garcia served as Foreign Affairs Secretary from December 1953 to August 1957. He also served as President of the Philippines from 1957 to 1961.

As President, Garcia adopted a “Filipino First Policy,” which gives preferences to Filipinos in commercial and industrial activities and aims to stress the importance of the Philippines-U.S. relations but on the basis of equal partnership.

On This Day, June 14, in 1960, United States President Dwight Eisenhower undertook a state visit to the Philippines.

During his visit, Eisenhower was conferred the Order of Sikatuna with a rank of Rajah, becoming the first U.S. President to receive such an award.

With around 17,984 Filipinos as of December 2017, the Philippines has an Embassy in Bangkok.

On this day in 1945, the five-month-long Battle of Bessang Pass concluded with the destruction of the last Japanese stronghold.

The pass which is located in Cervantes, Ilocos Sur, serves as the gateway to General Tomoyuki Yamashita’s stronghold in the Cordillera mountains.

Prior to the American landings in Lingayen, Pangasinan from Jan. 6-9, 1945, Japanese forces under the command of Gen. Tomoyuki Yamashita had fortified the hills and ridges in the pass, which serves as the gateway to Yamashita’s stronghold in the Cordillera Mountains.

Five infantry units of the United States Armed Forces in the Philippines Northern Luzon (USAFIP-NL) fought around 4,000 Japanese soldiers during the battle.@edhistoryph