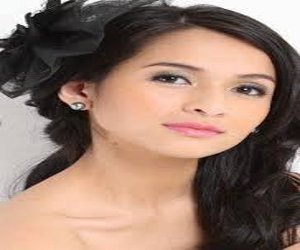 Jennylyn Mercado has mixed emotions for being one of the

Jennylyn Mercado is a Filipino actress, singer and songwriter. She gained fame as the winner of the first season of the reality talent competition StarStruck.

talent discovery show “Starstruck”, she is busy in her TV

Jennylyn Mercado has mixed emotions on her being a judge of

“Starstruck” season 6. This will be the first time that she

will sit as a judge in a talent reality show.

She is a product of “Starstruck”.

She is very excited to see the contestants of the reality show.

Jennylyn Mercado said that she will surely look back at the

Some viewers sent her messages through social media saying

that they are affected by her role in the TV series

These viewers said that they hate Jennylyn because of her

character in the TV soap in which she cheated on her

She did not reply because she do not know what to say.