Home  »  Entertainment   »   Regine Velasquez Excited For Being A Starstruck Judge 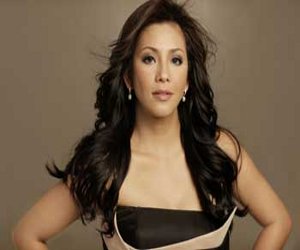 Regine Velasquez is excited for being a judge in the reality

[symple_box color=”black” fade_in=”false” float=”center” text_align=”left” width=””]Regine Velasquez, is a Filipino recording artist and actress, and is widely known for possessing an extensive vocal range. Her full name is Regina Encarnacion Ansong Velasquez-Alcasid. She was born on April 22, 1970 in Tondo, Manila, Philippines. She is married to fellow recording artist Ogie Alcasid. They were married in the year 2010.[/symple_box]

She said that starstruck hopefuls will undergo a lot of

She was “starstrucked” when she saw some of the starstruck

She further said that the participants are young and beautiful

Regine Velasquez also admitted that she is hooked in the

popular noontime show “kalye serye” of eat Bulaga. She is an