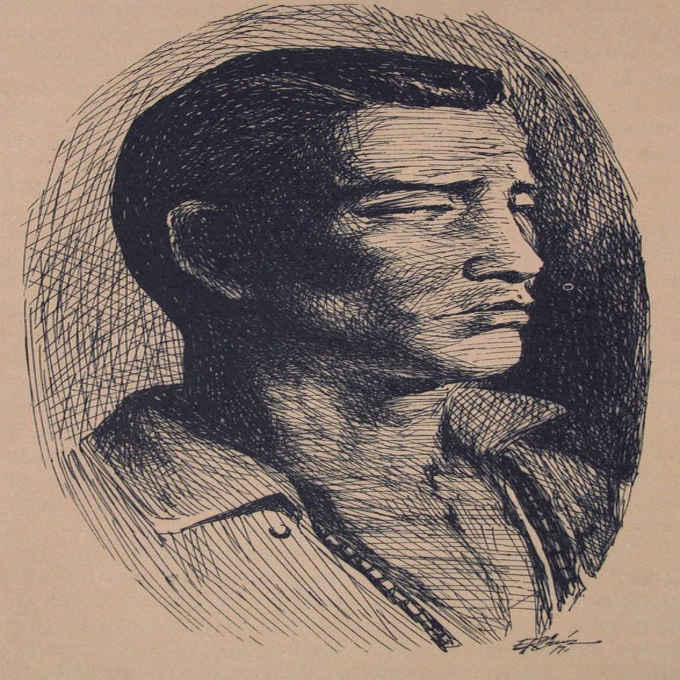 Context: In the 3 centuries of Spanish colonization in #PH, religious orders prohibited Filipinos to join their ranks. This racial discriminatory practice, refusing access of faith to the natives caused deep resentment.

De la Cruz, at an early age of 15, had resolved to commit himself to monastic life. But being an “Indio”, he was refused, so he settled for being a lay brother (donado) at San Juan de Dios Hospital. He became a member of the Cofradía de San Juan de Dios affiliated with the hospital.

At the time, sodalities/confraternities sprouted all over the #PH provinces, supporting charities and vigils, and having Filipinos as members. Hermano Pule became an accomplished lay preacher, owing to his charismatic preachings that garnered financial support.

Developing a syncretistic form of folk Catholic beliefs and millenarian mysticism of his own, De la Cruz formed the Cofradía de San José in 1832, amassing followers all over the Tagalog provinces by 1839, alerting the authorities, & drawing suppression from the parishes.

De la Cruz tried to have his group gain recognition from the Church & state authorities but the applications were denied outright or stalled. The clause that Spaniards & mestizos were excluded without de la Cruz’s expressed approval alarmed Gov-Gen Marcelino de Oraá Lecumberri.

De la Cruz’s forced defrocking from the Hospital was the final straw, after which he & his followers went to the mountains. Associating power on mountains, his followers gathered on the foot and slopes of Mount San Cristobal & Mount Banahaw.

300 troops of the Spanish forces surrounded and attacked the Cofradía, but was repelled by 4,000 of the confrades, apparently becoming militant, a peasant militant movement. Pule was crowned “King of the Tagalogs,” taking on the role of Tagalog messiah.