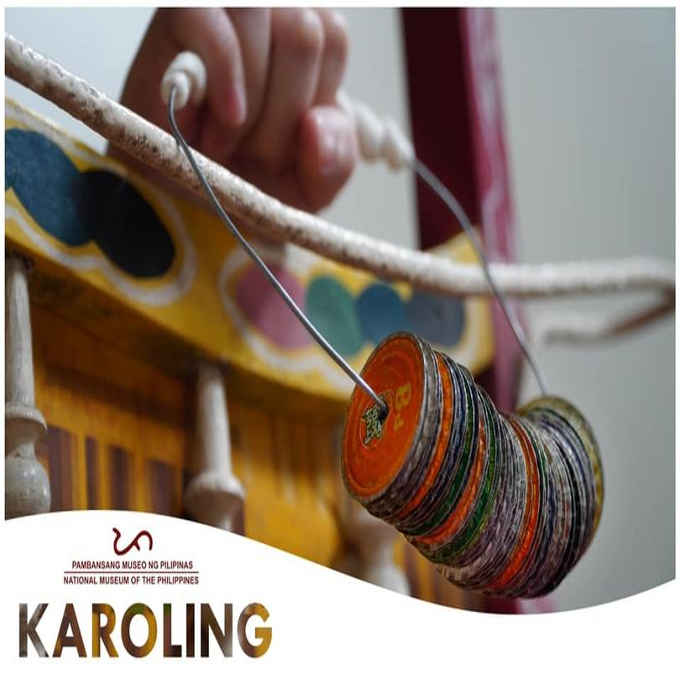 Pangangaroling is a traditional practice during the holidays wherein a group of children, family members, schoolmates, or an organization sings Christmas carols from house to house accompanied by or even without musical instruments.

The said seasonal activity is one of the influences of Spain through the Roman Catholic Church considering the religious theme of classic Christmas songs, focusing on the birth of Jesus Christ in Bethlehem.

In the Philippines, the homeowner listens to the songs and greetings then gives something in return either in the form of money, candies, or other treats. This is one way of sharing your blessings during the season of giving.

Filipino children usually do the activity in the early evening beginning Misa de Gallo by singing a shortened version of “Namamasko (Sa May Bahay ang Aming Bati)” in tune with their hand-crafted percussion instruments such as the tansan tambourine, tambol, or marakas. These improvised musical instruments are made of upcycled materials that are available at home.

The tansan tambourine is made of metal bottle caps, flattened using a hammer or rounded stone, and put together in a wire loop through drilled holes at the center of each flattened cap. This is accompanied by the tambol or drum, which may be made of a bamboo node, an empty milk can, or a plastic gallon of condiments. To produce its sound, hands or with wooden sticks wrapped with rubber on one end are used.

The marakas are made of empty tin can as an improvised version of the coconut shell maracas and making one may require more work. Two small holes along the margins on one end of the can are made, along with a bigger hole at its center added for the wooden handles. Dried mongo seeds (mung beans) or pebbles inside are inserted before the handle is secured.

Adults also get involved with pangangaroling and are usually members of the church choir, barangay council, women’s club, or parent-teacher association. Unlike that of the children’s karoling which’s more random and for fun, the older ones give notice beforehand to specific households by distributing an envelope with a letter stating the schedule. To ensure support, the carolers mention the intended activities and outreach programs for which they are raising funds.

This holiday, we might not be able to enjoy and practice the tradition of pangangaroling the way we used to because of physical distancing and wearing of face masks as well as face shields but it is possible to still cherish the joys of the season by celebrating responsibly.