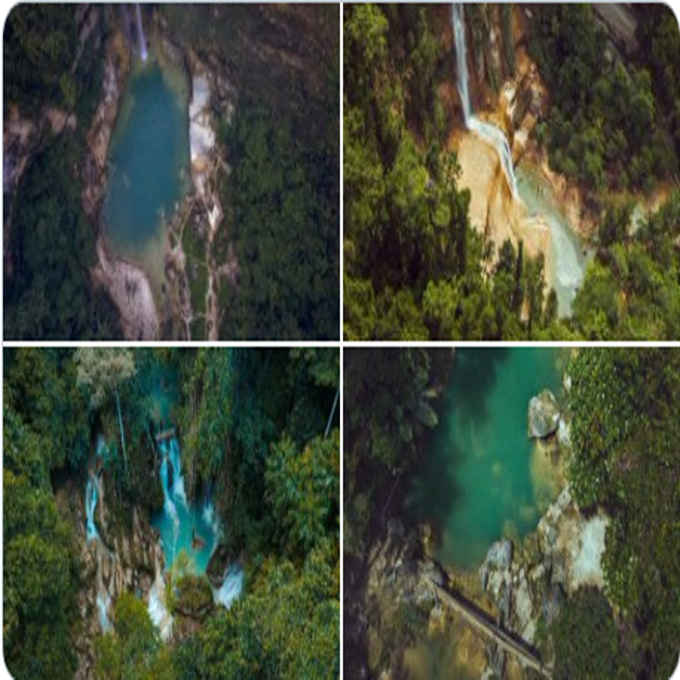 Best Falls in Bohol | fb/NatMuseumBohol via Photos by Nat Luperte

Nature has its way of creating breathtaking sceneries. The way the water moves and contours landscapes triggering erosion as well as tectonic movements between hard and soft rocks institutes the formation of Waterfalls.

Waterfalls are formed when a flowing stream drops abruptly in an upright position. These are disruptions in the flow of water resulting in erosions. The soft rocks give support to the hard ones. Most of the time, it erodes more quickly loosening the grip of the hard rock causing it to collapse. The heavy pressure upstream causes the huge rocks to crash creating a plunge-pool, continuously swirling around causing further erosion.

These natural land and water surface are classified either on the average volume of water within, its width or by height. Those with large volumes of water are called cataracts, and those of small height and less steepness are cascades. Rapids form in shallow areas with fast-flowing water in a stream. 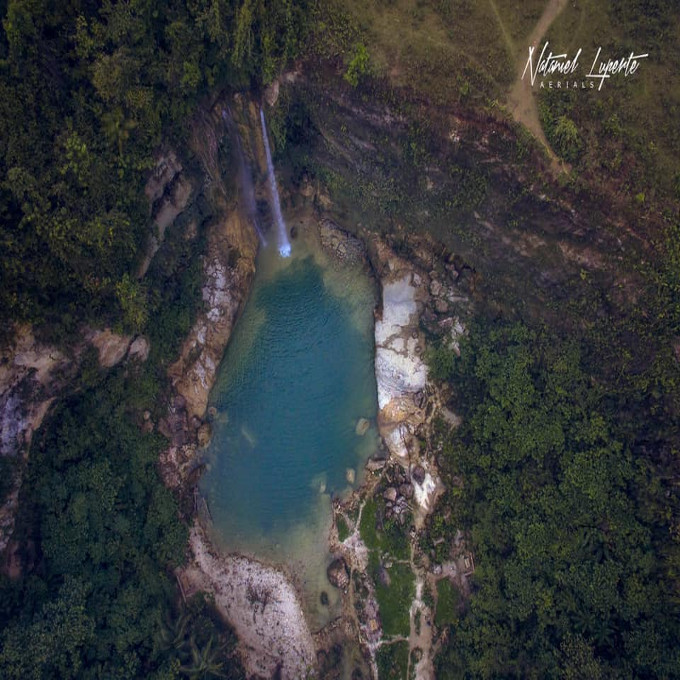 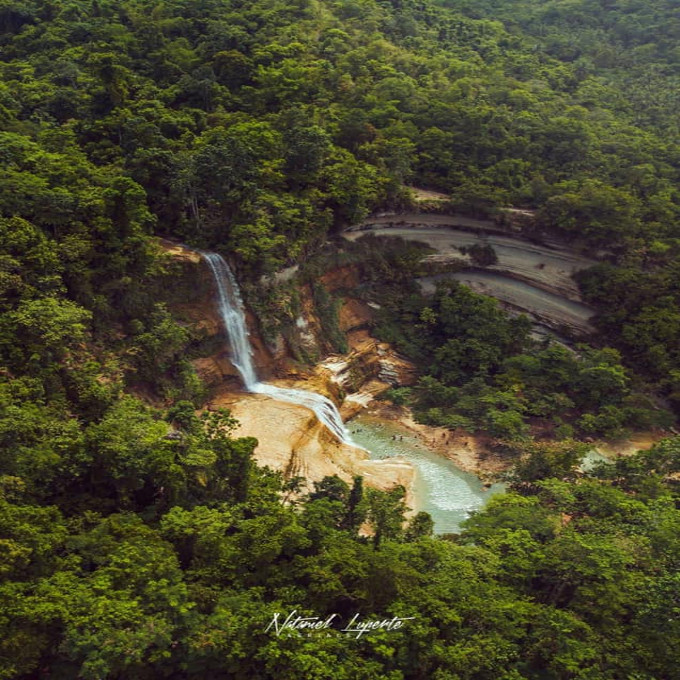 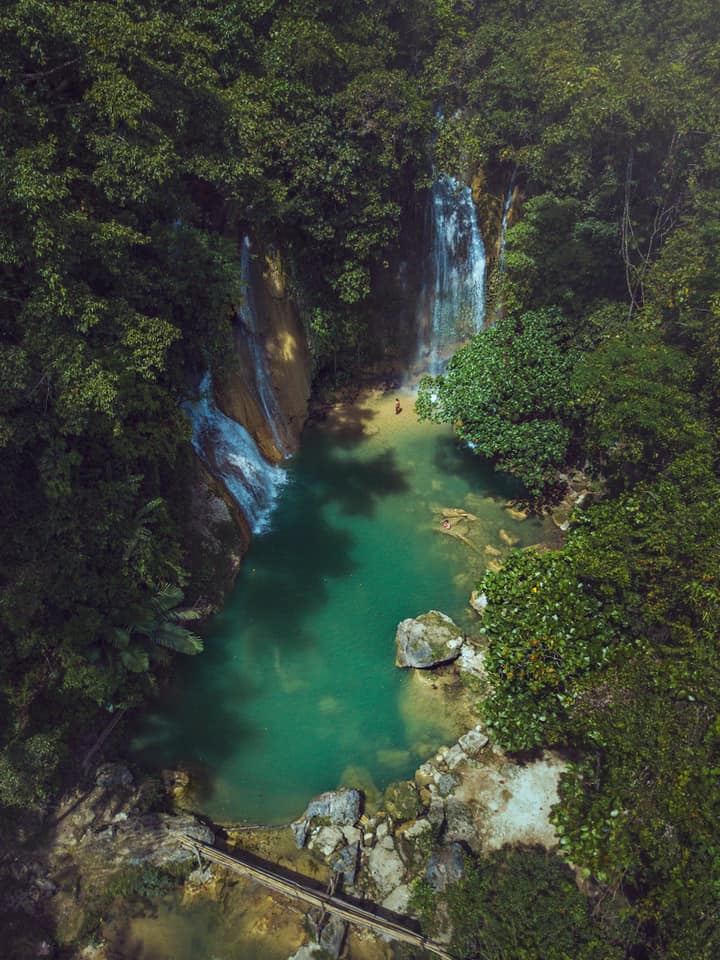 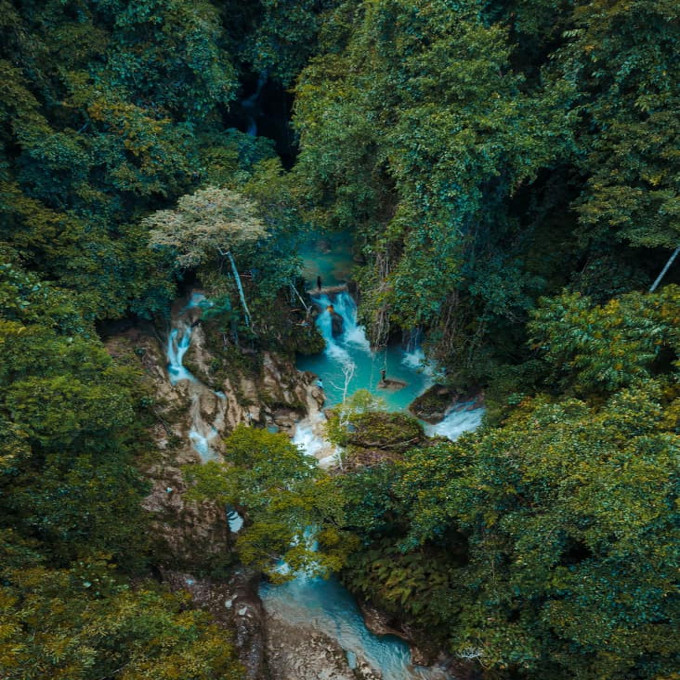