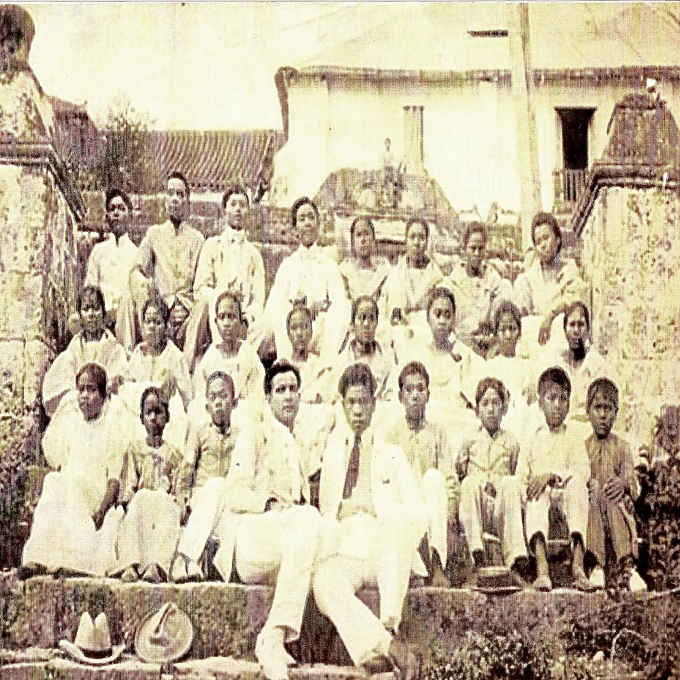 @natmuseumbohol via Photo from the Edward Sharp Collection, Duke University

On September 14, 1953, President Elpidio Quirino signed the Proclamation 409 designating the second week of September as Education Week and on August 24, 2011, President Benigno Aquino signed Proclamation no. 242 declaring the period from September 5 to October 5 of every year as National Teachers Month.

After the Filipino-American war ended, the American administration sent in teachers to help educate young Filipinos. The Thomasites arrived in the Philippines on August 12, 1901, onboard the USS Thomas, hence the name “Thomasites”.

In Bohol, the Spanish administration had already established a system of education but it was mainly centered on religion. On July 22, 1901, the Thomasites arrived on the island teaching a number of Boholanos to augment the American teachers. In 1906, these pioneer students became school heads and teachers and were assigned to different places in Bohol. This started the mass teaching in municipal schools.

As we dedicate this month to our teachers, we thank you for your selfless service, especially at this time of the pandemic.