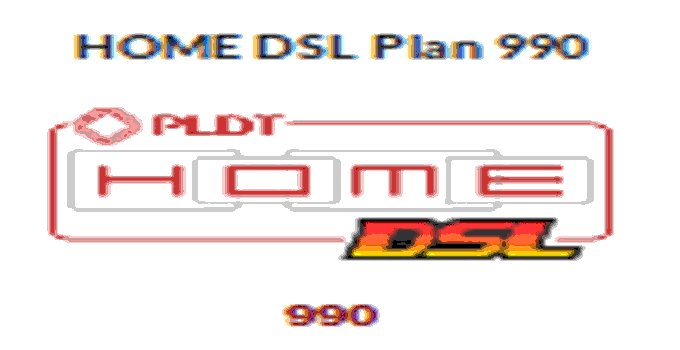 All other dsl internet plan is above that amount.

plans, it is not bundled with a telephone line.

The Speed is more or less about 1000 kilobyte per second.

But the actual speed of your internet will not reach this

Here in the province of La Union, I noticed that my average

download speed the entire month of every month is 100 kilobyte

That speed is sufficient for a single user. If you watch a youtube

video for instance or communicate through skype or any voip

applications, it will not buffer.

In my experience, PLDT DSL 990 speed is sufficient for a single

user. If there are two or more members of your family who will

use the internet at the same time, it is better to subscribed

to higher DSL internet tier like the Speedster plan presently

offered by PLDT. It has a speed up to 5MB and 50 Gigabyte of

bandwidth per month after which your speed will be throttled.