The Philippines shoe capital is all set for this year’s Sapatos Festival. 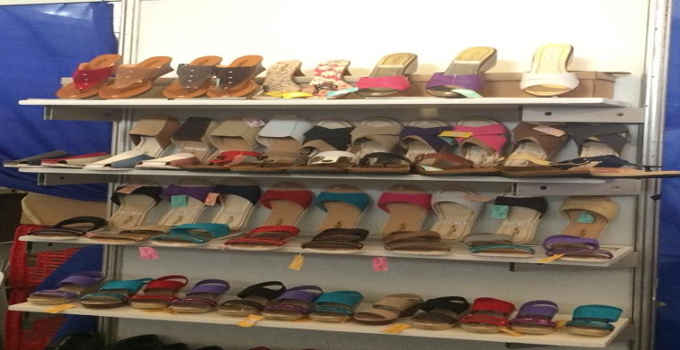 Quality and affordable shoes, bags, belts, and more items made by Marikina’s
skilled craftsmen will be available at this year’s Sapatos Festival that will
start on November 12, 2018 until January 6, 2019 at the Marikina Freedom Park.

The Sapatos Festival is a regular event conducted by the city government that
aims to boost the city’s shoe industry.

Sapatos Festival is a three-month long festival that usually begins in September.
It showcases the creativity, craftsmanship, style and quality of shoes, a product
Marikina is known for.

The festival features parades, cultural presentations, trade fairs featuring
shoes made in the city, visits to the shoe museum, among other fun activities.

Among the highlights of the festival is the Tour de Takong, where participants
are required to wear stilettos with at least three inches in height instead of
the usual running shoes. Since the race started in 2011, it has attracted a
multitude of participants from all over the country, and is one of the
highly-anticipated events in the city.