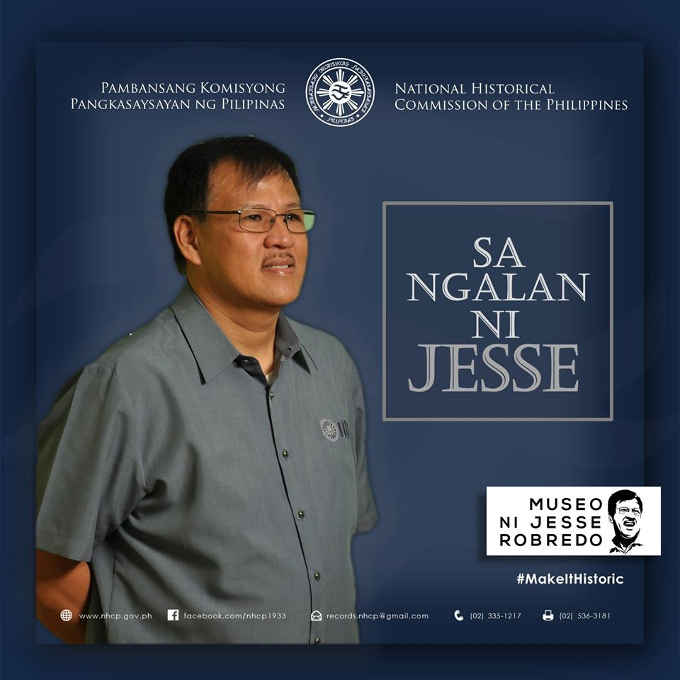 Today, May 27, 2020 is the 62nd birth anniversary of Jesse Robredo, a public servant who was Naga City Mayor and Secretary of the Interior and Local Government.

His achievements gained him international recognition, marked by remarkable transparency and accountability. A Memorial Mass in commemoration of his 62nd birth anniversary will be held.

Today, We celebrate the life of Jesse M. Robredo, who dedicated himself and his heart to public service and good governance.

A loving husband. Great father. An effective and empowering Naga City Mayor and DILG chief. He is A Magsaysay Awardee and Quezon Service Cross Awardee.

In these trying times, our country needs transparency and people empowerment—the hallmarks of Jesse Robredo’s legacy, in order to heal, rebuild, and empower our people.

His Tsinelas leadership, listening to the people at the grassroots, may serve as an inspiration to all public servants in their decision-making and planning our country’s future.

Let’s continue to emulate Jesse’s brand of integrity and good governance every day.