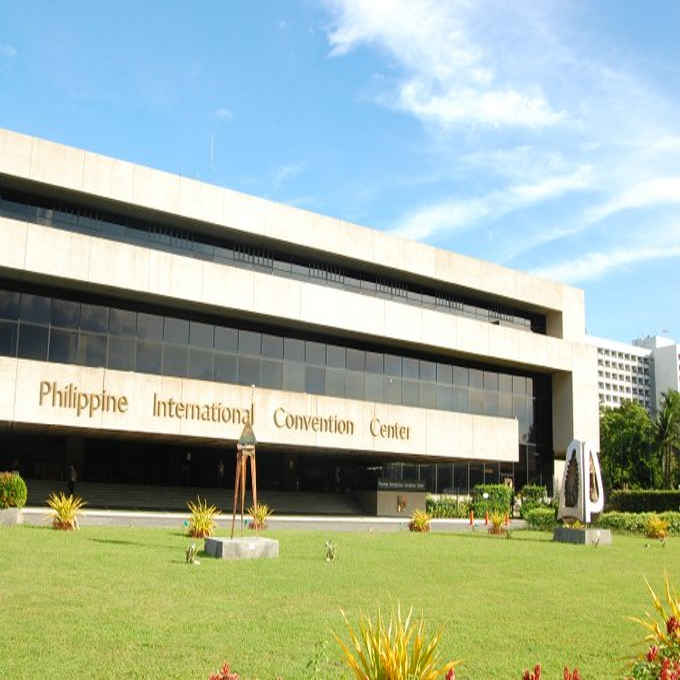 On this day, September 5, in 1976, the Philippine International Convention Center (PICC), Asia’s first international convention center was inaugurated in time for the country’s hosting of the IMF-World Bank Meeting. The complex is renowned for hosting international events like the ASEAN Summit and the APEC Economic Leaders’ Meeting.

The PICC previously served as the home of the Department of Foreign Affairs (DFA), before the agency moved to its current location on Roxas Boulevard in Pasay City. (@DFAPHL)

On this day, September 5, 2019, is the 90th birth anniversary of Ildefonso P. Santos, Jr., National Artist for Architecture.

Ildefonso P. Santos distinguished himself by pioneering the practice of landscape architecture, an allied field of architecture in the Philippines and then producing four decades of exemplary and engaging work that has included hundreds of parks, plazas, gardens, and a wide range of outdoor settings that have enhanced contemporary Filipino life.