Home  »  Government   »   Slingshot In The Philippines

Slingshot In The Philippines 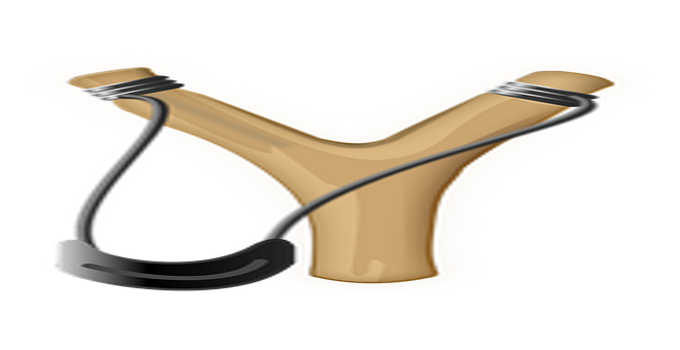 A woman and a man believed to be lover were arrested by the police after they were
caught in flagrante delicto or in the act of slingshotting people walking in
the street of Mandalayung City and Manila City.

The arrested couple used crumpled paper as projectile. They are now under
detention while their case is being investigated by the police.

Possession of slingshot in the Philippines is not prohibited by the national law. I am not
aware of any local law (ordinance) passed by local government unit making
mere possession of a slingshot punishable by law.

But be aware that if you intentionally slingshot somebody and he is injured or
incapacitated for labor from 1 to 9 days or requires medical attendance during
the same period, you can be charged for the felony called slight physical injury.

This crime carries a penalty of imprisonment ranging from 1 day to 30 days.

If the slingshot victim suffers greater injury, the imprisonment will be longer.