Home  »  Government   »   Tambay or Loitering Is Not A Crime

President Rodrigo Duterte denied that he had ordered the Philippine National Police  (PNP) to arrest tambay or loiterers, saying loitering is not a crime.

Being a tambay is not a crime. I do not know of any Philippine law which punishes one for being a tambay. 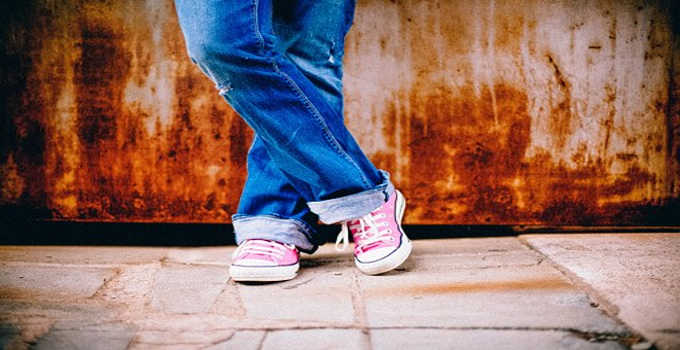 Since being a tambay is not a crime, does this mean that the police in arresting
someone for loitering is liable for a crime?

Well, as the President said, addressed to his critics, to challenge his policy against
loitering before the Supreme Court.

The following are vagrants:

The police can arrest anybody for violation of the above crime.

But under RA 9344, persons below 18 years of age shall be exempt from prosecution
for the crime of vagrancy.

This pronouncement by the President that the police can accost anybody in the
exercise of parens patriae may be abused by the police.

Parens patriae refers to the principle that political authority carries with it
the responsibility to protect citizens.